The Game and Wack100 have commented on Pat Stay’s death, but some wonder why didn’t they say something when he was alive.

Before his death, Pat Stay was going hard at The Game. He was trying to entice him into a battle in the same way The Game tried to entice Eminem into a battle. He produced a video and also antagonized his Compton brother in battle. Well, just as he was getting traction, he died. He was killed.

As the battle rap community mourned, eye turned to The Game and manager Wack100. Wack posted the news. And they both commented. Look below for what they had to say:

A lot of people did not feel like they were being overly sympathetic. A lot of people looked at the post as unsympathetic and lacked empathy. I am not sure. My first thoughts were that they were earnest in their thoughts. I supposed they also could have said nothing since they said nothing when he was challenging The Game. Oh well…such is life. 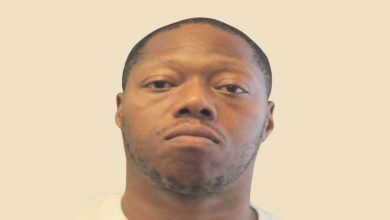 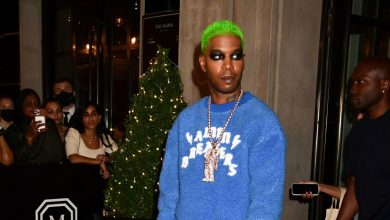 Kid Cudi To Be Honored At Celebration of Black Cinema & Television 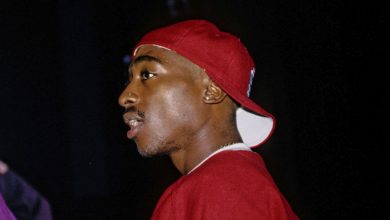 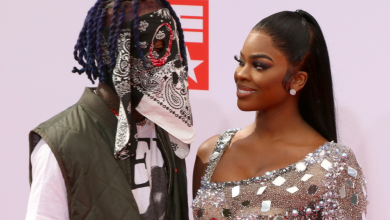