It’s no secret that the Democrats are worried about the midterms and seem to be getting more so as the Nov. 8 date approaches. The Black vote has been one the party has consistently depended upon, but a growing number of Black male voters are keeping their choices open. Many are questions if the DNC cares about their concerns.

This being so, are the left and feminists blaming Democrat failings on Black men? Some seem to think so.

In the 2020 Presidential election, the DNC saw a slight shift in the Black male vote. And they are worried this trend is continuing. While 82 percent of Black men voted for Democrat Hillary Clinton in 2016, only 80 percent showed up for Joe Biden on Election Day 2020, an NBC survey reported.

Cable news veteran Cross is the host of “The Cross Connection” on MSNBC. She recently declared on her show on Sept. 17 that Black men should support Democrats.

Author Dr. Tommy J. Curry, a professor of philosophy who holds a personal chair in Africana philosophy and Black male studies at the University of Edinburgh, responded to Cross in a tweet.

He tweeted on Sept. 25, “The fact that we are having this conversation shows how insidious BM demonization is. The punditry from the left & feminists dumped all democrat failings on BM when not only do BM vote majority Democrat but the conservative BM are not Blk American. Ethnicity matters in this case.”

Curry is considered one of the U.S.’s most prolific race philosophers whose research focuses on the Black male experience. Curry is the author of “The Man-Not: Race, Class, Genre, and the Dilemmas of Black Manhood“, among other books.

In her battle against incumbent Governor Brian Kemp, a Republican, Abrams has lost some ground with Black men, who provided crucial backing in her narrow loss to Kemp in 2018, The New York Times reported. She knows she must get Black men on her side and out to the polls on her behalf. 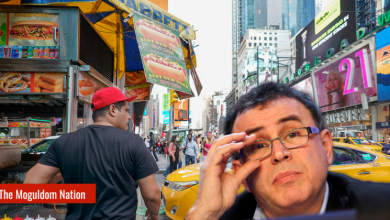 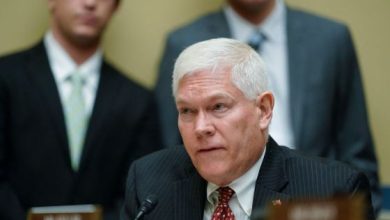 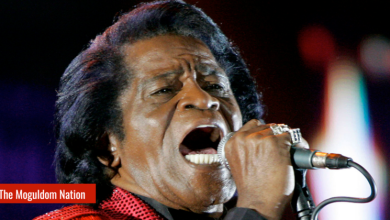 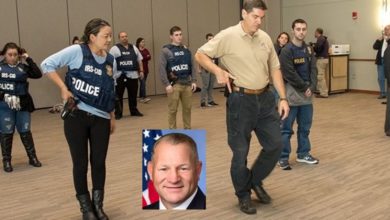