According to the outlet, in addition to her merchandise line, Big Freedia has previously partnered with Ben & Jerry’s for her own “Bouncing Beignets.”

Although the flavor didn’t end up officially going to sell in stores, in July she released a custom spatula with Williams-Sonoma, which its proceeds went toward the fight to end child hunger. The collaboration was a part of a partnership with No Kid Hungry.

“I’ve seen No Kid Hungry’s work and the impact of summer meals sites firsthand in my hometown of New Orleans,” she shared in a press release. “Kids need full stomachs to grow properly and to focus on being kids. Summer meals give them the opportunity to do just that.” 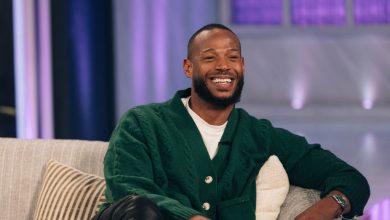 Marlon Wayans Never Got The Chance To Star In ‘Batman Returns,’ Yet Still Receives Residual Checks 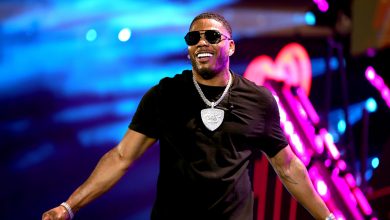 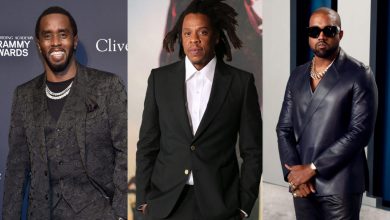 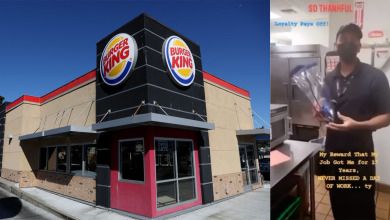