The music industry is challenging, but Jake Silva has made it his mission to rise through the ranks. After just one year in the business, he’s playing at some of the top nightclubs in New York City, New Jersey, and Miami. How did he do it? It was all about an all-consuming work ethic and commitment to rise above the noise.

“I would wake up at 4 am to make music until 6 am every day before I started my day job in construction,” Silva shares. As an engineer by training, Silva believes there is a direct relationship between his studies and his music career. “I can think outside the box to solve real-world problems that would also apply to my music,” he says. This passion developed in childhood.

Silva learned music from his uncle, a former top DJ in Portugal and Spain. As an old-school performer, Silva’s uncle swore by vinyl, which he used to teach Silva. It taught him how to mix by ear, a skill that gives him an edge over DJs who look at the beat grid to mix.

Silva has been producing music for 5 years but is always willing to learn and adapt to the changing times. However, his music still retains its authenticity and charm.

“No one else has the exact edit, bootleg, or remix since I produce the music myself and most of the time don’t put it out,” Silva shares. “Often, I have DJs asking me, ‘Where’d you get your music from, and how can I get that track?’”

The artist has already accomplished important goals, like getting signed by Sony Music on his first track release. Some of Silva’s other dreams are to play the main stage at the biggest festivals worldwide, including Ultra, Tomorrowland, and Ezoo.

Recovering From Prostate Surgery? Here's What To Expect 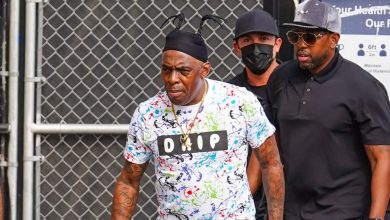 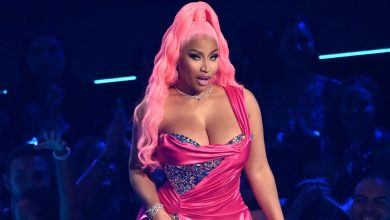