There has been a mass exodus of staff at popular Black news site “The Root” – with 15 of its 16 staff members resigning in less than a year. One of The Root’s most popular writers, Michael Harriott has attributed the resignation to the site’s new owners, G/O Media, who acquired it in 2019, wanting to go in a direction most of staff didn’t endorse.

“As a staff, we came to the conclusion that, basically, The Root is over,” Harriott told Gawker.

Harriot’s sentiment was shared by at least eight other Root staffers, according to Gawker’s report. They went on record and stated they felt “management seemed to want less of the overtly provocative work its writers were known for in favor of ‘a softer, gentler, more upbeat site,’ with an emphasis on entertainment, fewer swear words, a blurrier relationship with advertisers,” Gawker wrote.

Another staffer told G/O executives constantly encouraged them to create a “softer, gentler. More upbeat site” and said, “it was important to not be mean.”

“There are some people in ownership who would love to see this site become the Shaderoom with better writing,” one source said. “Lots of pictures, lots of video, that sort of thing.”

Former employees told Gawker they were told they should “be more like Blavity” and do more slideshows and listicles.

A spokesperson for G/O Media contested the allegations, calling them “patently false.” “​​The Root enjoys full editorial independence, and is firmly committed to continuing its mission of providing unflinching news commentary and analysis with its own unique point of view,” the spokesperson said.

The pointed to the site’s recent coverage of “the Black Lives Matter Movement and voting rights, to the creation of The Root Institute, a heralded thought leadership summit designed to bring together experts to help advance the agenda of Black Americans.”

However, Harriott and other employees have a different take. Some of them have since made comments on Twitter, without giving too many details. Former writer Stephen Crockett Jr. tweeted. “It be your own people,” followed by a tweet that stated where some of the beloved former employees are working now.

Others, like Terrell Jermaine Starr, chose instead to give celebrate Belton’s great leadership, the positive experiences he had while working there and offer some tidbits of advice.

“I will not comment on the contents of the piece because its not essential for what I am gonna say. So… The Root was the best place I ever worked because @daniellecbelton it a safe place for every type of Black person, no matter how we identified and how we viewed the world,” Starr tweeted in a Twitter thread.

Those that did comment to Gawker said matters got worse when Genetta Adams, The Root’s former managing editor, was passed over for the position of editor-in-chief when Danielle Belton left for The Huffington Post in April 2021.

Instead G/O Media hired former Essence editor Vanessa De Luca – which didn’t go over well. “I don’t think anyone disliked Vanessa,” Harriot said, adding De Luca came in with no vision for the site in place. She didn’t say “if she wanted us to keep doing what we were doing, if she wanted to change things,” Harriot explained. “She didn’t say anything.”

But G/O Media executives are quite pleased with De Luca. “[We] couldn’t be happier with Vanessa De Luca as The Root’s Editor in Chief,” a spokesperson said, calling her a “proven leader,” who has “made a series of new content offerings and great hires (with more in the works).”

The spokesperson also minimized the nearly 100 percent turnover. “When there is a change at the leadership level of any publication, there is inevitably going to be turnover,” the spokesperson wrote.

According to Harriot and other former Root employees, things only got worse with De Luca, whom they accused of doing the executives’ bidding, hiring her friends, creating a hostile work environment and asking several high level staffers to leave the company after their important “Root 100” feature was completed.

Former Root writer Damon Young said he’d heard similar stories though he was not there to personally witness it.

Young tweeted, “i think from what i’ve heard (cause i wasn’t there–was on my way out when she got hired) vanessa de luca was an ineffective manager and a bad fit for that staff.”

G/O Media denies all of the accusations and has hired seven staffers to replace the 15 that left. However, the company has experienced mass resignations at other sites they acquired, which have been attributed to similar reasons.

Many Root staffers said they would have stayed if things had gone differently, but now most have moved on to other positions in media and television.

We used to joke that there’d come a time when we’ll look back and be like, ‘God, we all used to work together — all of us in this one space,’” one writer told Gawker. “Now you look and everyone has left. And this is the catalyst, the reason.”

Why Water Is Key to Your Heart's Health 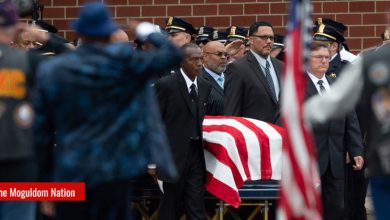 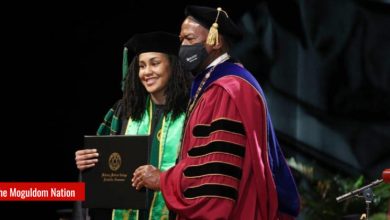 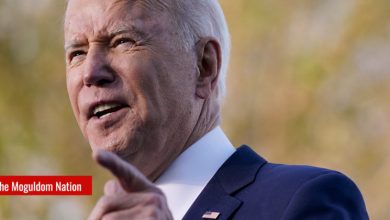 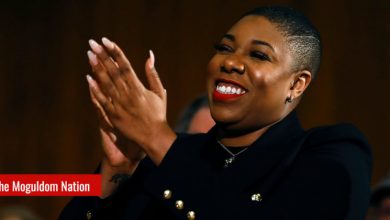