Many couches sold in the United States contain toxic flame retardant chemicals that have been linked with cancer, hormone disruption and neurological damage, according to a new study.

Researchers tested 102 couches and found that 85 percent of them were treated with chemical flame retardants that are known to be toxic or lack adequate information about their health effects.

They noted that many of the flame retardants found in the sofas are associated with hormone disruption, neurological and reproductive damage, and cancer in hundreds of animal studies and a number of human studies.

The chemicals continuously move out of furniture foam into house dust, which can then be consumed by pets and people, especially small children who are near floors and put their hands in their mouths, the researchers explained.

RELATED: The 10 Unhealthiest Places In Your Home

“Hard to believe, 35 years after our research contributed to removing Tris from children’s sleepwear, our current study suggests that more than a third of Americans’ couches contain the same toxic flame retardant,” study co-author Dr. Arlene Blum, executive director of the Green Science Policy Institute, said in a UC Berkeley news release. “And sadly enough, many Americans could now have increased cancer risks from the Tris in their furniture.”

In related news, another study published the same day found that most homes have levels of flame retardants that are above federal health guidelines. The study was conducted by researchers at the Massachusetts-based Silent Spring Institute, which identifies links between chemicals and women’s health, especially breast cancer.

18 Inconvenient Truths About Assessment Of Learning 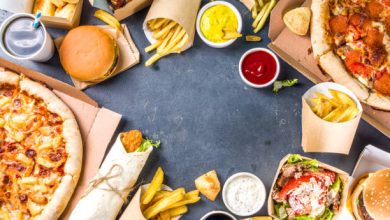 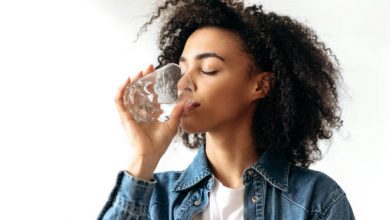 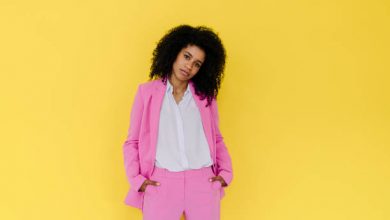 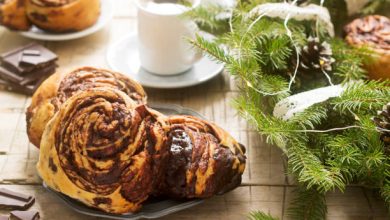