Based on a report from The Daily News, 2009 court documents revealed that Rihanna had an estimated $11 million in cash at the top of that year, but by the time it ended, she was only left with $2 million.

Rihanna stated that her former accountants of Berdon LLP suggested that she purchase a new home in Beverly Hills. At the time of purchase, it cost $7.5 million.

“Mr. Gounis advised Ms. Fenty that she could afford to purchase [the home] at a time when Ms. Fenty was in financial dismay,” her court documents say.

“In 2009, Ms. Fenty was ‘running out of cash’ and Mr. Gounis knew this,” the outlet previously reported. “Ms. Fenty’s accounts were so diminished that requested wire transfers would not go through. In fact, Ms. Fenty was effectively bankrupt at the end of 2009.”

Lavish recommendations like the expensive home purchase, an accusation of poor bookkeeping, a lack of suggestions of how she should lower expenses, and a financially plummeting 2009 tour all led to a 2012 lawsuit against her accountants in Manhattan Federal Court.

According to court documents, Rihanna learned that her former accountants had mismanaged her funds, including but not limited to her 2009 Last Girl on Earth tour, which was netting losses. The lawsuit suggested that the accountants charged excessive commissions and took nearly 23 percent of revenue while Rihanna only received six percent.

“Defendants earned millions of dollars in commissions on tour gross receipts from Tourihanna’s revenues in an amount equaling nearly twenty-three percent (23%) of total tour income. Fenty’s total income from touring during this period, on the other hand, paled in comparison, constituting only six percent (6%) of total tour income,” the documents read.

6 Anti-Inflammatory Spices to Add to Your Meals 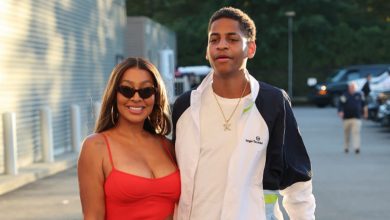 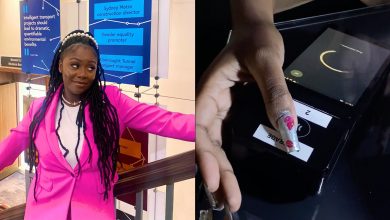 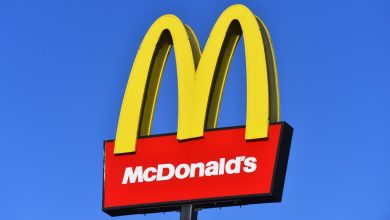 Meet Yolanda Travis, The Owner and Operator Who Took Over The First-Ever Black-Owned McDonald’s 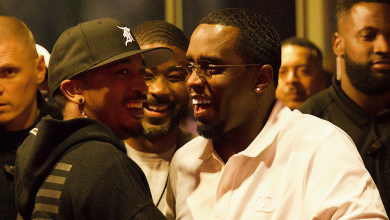 Meet Deon Graham, The Chief Brand Officer And Mastermind Behind Some Of Combs Enterprises’ Brightest Ideas