As many as seven out of eight covid-19 cases could be going unreported in the U.S. during the current covid resurgence.

Covid cases are higher than the government is letting on, according to a top Boston epidemiologist, and because of the declining availability of pandemic data, it is difficult to tell how large the current covid resurgence is.

Health officials have been warning for weeks of a U.S. coronavirus resurgence but how widespread it may be is impossible to know. Dr. John Brownstein, an epidemiologist at Boston Children’s Hospital, claims the government is undercounting covid cases, ABC News reported.

U.S. covid deaths are 1,014,114  as of April 14, per Worldometer, but experts warn these numbers could be higher. Earlier this year, the Department of Health and Human Services stopped requiring hospitals to report several key covid metrics, including a daily total of the number of covid deaths.

“Hospitalization data is now considered a key defining metric for pandemic severity by CDC. At the same time, with massive gaps in data from hospitals and states, it’s hard to peg these data as a gold standard by which policy decisions can be made,” Brownstein said.

Death rates among Black Americans still outpace pre-pandemic figures, according to recent data released by the Centers for Disease Control and Prevention.

“Positivity yesterday was up 75% compared to our highest day since March 1st. This includes the fact that we’ve shuttered must public testing. That is rather alarming,” tweeted Alex Meshkin, CEO of Flow Health, a medical diagnostics company, on April 13.

“I think that we’re dramatically undercounting cases,” said former FDA Commissioner Dr. Scott Gottlieb said during a CBS “Face the Nation” interview. “We’re probably only picking up one in seven or one in eight infections. So when we say there are 30,000 infections a day, it’s probably closer to a quarter of a million infections a day.

“They’re concentrated in the Northeast right now. And that’s because a lot of people are testing at home, they’re not presenting for definitive PCR tests, so they’re not getting counted.”

PCR stands for polymerase chain reaction. A PCR test detects genetic material from a specific organism, such as a virus.

As a result of the lower cases reported, there has been a drop in testing. In fact, testing levels are now at their lowest point since June 2020, with official test numbers dropping by more than 80 percent since the beginning of 2022, with just half a million tests reported daily, compared to 2.5 million tests reported at the nation’s viral peak in January, ABC News reported.

Some health experts have warned that the current covid outbreak in China could spread to the U.S.

Even Dr. Anthony Fauci, director of the National Institute of Allergy and Infectious Diseases and the Chief Medical Advisor to the President, admits there is undercounting. “We are probably underestimating the number of infections that we’re having right now, because many of the infections are either without symptoms or minimally symptomatic, and you’ll miss that if people do it at home and it’s not reported to a central bank,” Fauci said.

Photo: In this March 19, 2020, file photo, a patient is taken on a stretcher into the United Memorial Medical Center after going through testing for covid-19 in Houston. People were lined up in their cars in a line that stretched over two miles to be tested in the drive-thru testing for coronavirus. (AP Photo/David J. Phillip, File)

COVID Cases in the Northeast are Rising 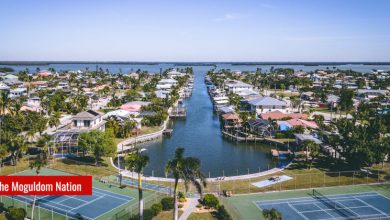 Which US States Are Considered Among The Top Tax Havens? 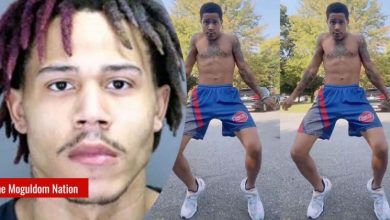 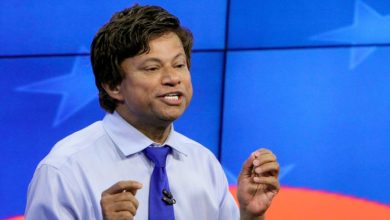 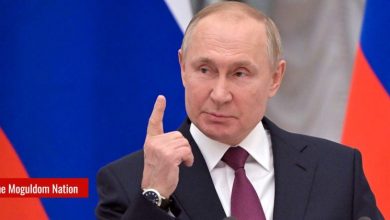