The weaponization of the dollar by the U.S. government as it seeks to contain Russia’s ability to finance its war in Ukraine threatens to push other countries to seek alternative currencies, according to commodity guru and investor Jim Rogers.

Rogers, who co-founded the Quantum Fund and Soros Fund Management with billionaire George Soros, said the U.S. dollar is being used as an “instrument of war” instead of as a neutral international currency.

“Now everybody is frantically looking for something to compete with the dollar,” Rogers told Daniela Cambone during an interview with Stansberry Research, a U.S. publisher that provides investment recommendations.

The U.S. and several NATO countries have placed sanctions on Russia since it invaded Ukraine on Feb. 24, to try and bring the war to an end.

The sanctions included the removal of Russian banks from the SWIFT financial messaging system, freezing Russia’s central bank dollar and euro reserves, and a ban on buying Russian oil and other commodities.

Russia has about 16 percent of its reserves in U.S. dollars and 32 percent in euros.

With Russia losing access to its foreign currency reserves, a message has been sent to all countries that they can’t count on these cash reserve stashes to actually be theirs in the event of political tension.

“What is happening with the U.S. dollar now is the end of the U.S. dollar because an international currency is supposed to be neutral but in Washington, they are now changing the rules,” Rogers said.

Jolted by the weaponization of the dollar, Saudi Arabia, the world’s top oil exporter, is already in talks with China to get paid in yuan rather than U.S. dollars, according to a Wall
Street Journal report.

Billionaire investor Bill Miller agreed with Rogers that these other countries are starting to look for alternative currencies to the U.S. dollar.

“Of course, the U.S. is the largest debtor nation in the world. So, for fundamental reasons and political reasons, people are looking for competing currency,” Miller told Bitcoin.com.

Breathing Dirty Air Could Raise Your Odds for Rheumatoid Arthritis 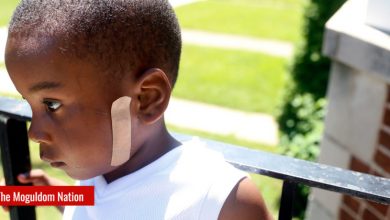 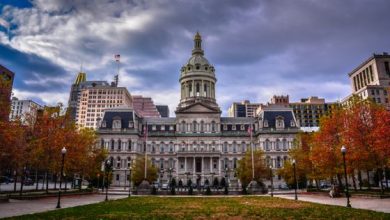 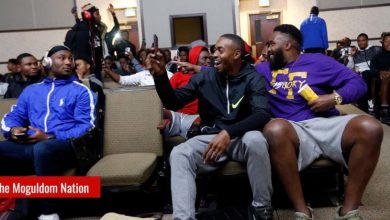 Here Is A Detailed Breakdown Of The $2.7 Billion In Fed Money Given To HBCUs By State 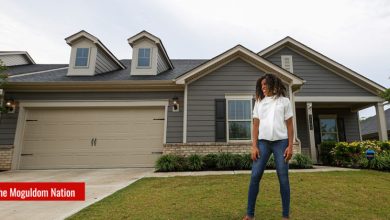