West End is a predominantly Black historic community in Atlanta that has been a destination for vegan and vegetarian eateries for decades. We highlight some key players in the neighborhood who are changing the community one healthy meal at a time.

Tell me about your business and how did you get started.

[I’m a] third-generation [baker]. Back in the ’80s my family in Israel moved to a new village, and the surrounding stores didn’t provide vegan alternatives for bakery products. My father was working at a bakery, but then he came up with an idea to build a bakery on the back of [our] house to provide for the community that we lived in, [and] that [included] vegan bread and baked goods. I’ve been baking since I could remember. When I graduated [high school] and went into the military is when I went to take courses to better my skills.

What does your menu have to offer?

I’ve narrowed my menu down for now solely because [I’m] just really getting started again. I’ve been an entrepreneur since I was 19, and I’ve started certain things and had a couple of unsuccessful ventures. So I restarted this one in 2018 and just got a small location here on Ralph David Abernathy. We condensed the menu down to custom cakes, so that’s the highlight and the reason I took that route because I know nobody was dominating in that area.

I’m very artistic. I love to see the response in people when they can get their cakes vegan, customized with characters or pictures or just edible art. We also got over 17 cake and cupcake [flavors]. Every Tuesday, to promote the bakery, I decided to do a $1 Tuesday promotion (Cupcake Tuesday, where all cupcakes are $1) and that’s also been another highlight. That’s probably how most people hear about the bakery. We also decided to add in the Hebrew carob. It’s like cocoa powder but it’s carob. Some people who would like cocoa or chocolate cake but are allergic to it, then they will settle for carob. It has some health benefits. It’s a natural fruit and grows around Israel pretty freely.

Why did you choose to open your business in the West End?

We have a community in the West End. The Hebrew Israelites have been in the West End for 40-plus years, and this is an extension of our community in Israel. So, just knowing that we have a restaurant [Soul Vegetarian Restaurant] and there was no active bakery — they would have baked goods but there was no bakery — I pitched [the idea of a bakery] to the owner. He liked the idea, and that was it. Prior to that, I had been delivering cakes to both locations since 2015.

There have been complaints over the years about Black communities not having access to healthy food, but West End seems to be a hotspot for vegan and vegetarian eateries. Why do you think that is?

In the West End we’re more conscious. You have the Shrine of the Black Madonna on Abernathy; it’s just a spiritual aura in the West End. Like I said, the Hebrew Israelites have been here for 40-plus years, and we have been a redemptive business. When people come to Soul Vegetarian, they come because they have been activated to what real food and real life is aside from the worldly concept of reality or real life and they love it. It literally transforms your life and leaves all of those programmed habits alone and you learn to start choosing for yourself and choose right, meaning what’s good to you and for you.

With an uptick of businesses, people moving into the area and the beltline expansion, West End seems to be experiencing a resurgence. However, gentrification has also been a concern for many. How are Black business owners responding to gentrification?

Black business owners in my eyes are opposed to gentrification, and that’s why we do what we do. We sacrifice a lot. We put our necks out on the line. We like to inspire the generation after us and let them know that we could do for self. The community is very supportive so it helps when one hand washes the other and helps in that process with keeping a Black presence in our neighborhoods.

What do you want your role to be in the community?

I came to America more so for the brothers and sisters that have been led astray. … So to come back to America, the compassion and the love that I have for my people is to pull them up and get them to see that we don’t need a job. We need to create industries, we need to dominate industries. We need to own the pond, not learn how to fish. I would like to inspire those who can pull from that, to do what it is they were born to do. You will always be compensated for what you do if you did it like no one else could, so that’s what I wish and want to be remembered for.

How would you like to see the West End community five years from now?

I would like to see that business owners and professionals create an avenue where we teach more of the younger generation instead of just telling them what can be done. We teach them how to do for self. As a pastry chef I have developed 500 more pastry chefs that can do for self. [An example is ] Floyd Mayweather. Floyd Mayweather was very skillful, he practiced a lot, he worked hard and then he bought his contract and then he said I only fight when I want to fight. So that kind of mindset I would like to see develop over the next five years because our youth and children are coming up. We’re naturally magic. The thing is we have to believe that, and it’s hard to believe that in a world that tells you everything but the truth. 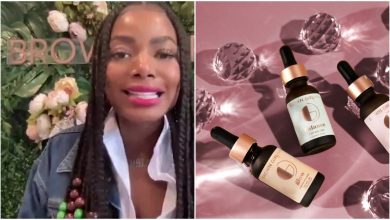 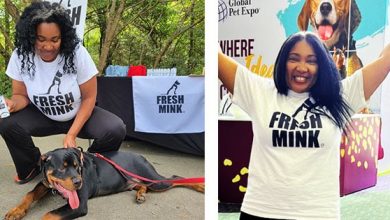 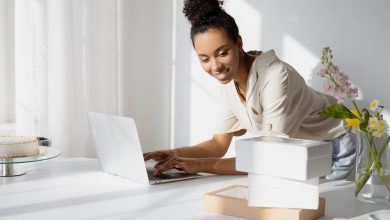 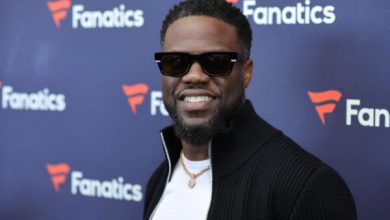