During a recent speech, newly elected New York City Mayor Eric Adams boasted that he is known as “The Biden of Brooklyn.” The former Brooklyn borough president and former New York Police Department captain said this with a giggle.

Many thought the statement was odd, but it was not the first time Adams compared himself to President Joe Biden. In a 2021 interview with Politico during his run for mayor, he did so in an article titled “The Biden of Brooklyn.”

In the article, Politico recalled a 2021 meeting between Biden and Adams — then the Democratic nominee for mayor of New York.

They became fast friends, according to Adams, who served as the Brooklyn Borough President from 2013 to 2021. Before getting into politics, Adams served on the NYPD for 20 years.

The meeting was “good” and “authentic,” Adams said of his powwow with the president, adding, “you know they call me the Biden of Brooklyn.”

The two have a lot in common, according to Adams. Both have a reputation of being “tough on crime.” Biden has often been criticized for sponsoring the 1994 crime bill that was signed into law by President Bill Clinton. It was later widely blamed for a spike in the disproportionate mass incarceration of Black Americans that persists to this day. Biden later apologized for the legislation, saying it was a “big mistake.”

Adams has promised to bring back one of the NYPD’s most controversial tough-on-crime policies, stop-and-frisk, as a way to curb gun violence. Under stop-and-frisk, police can randomly search people on NYC streets. Stop-and-frisk is blamed for the police custody death of Eric Garner in 2014.

“Adams is the great hope of the Democrats because he’s not doctrinaire, because he’s black, because he’s from the city and because he appears to be tough on crime,” said Hank Sheinkopf, a political strategist, in a Financial Times report.

Biden and Adams also like to play both sides of the aisle, observers say. In fact, Adams was victorious in the bid for mayor due to “a coalition of people of color and working-class white voters,” Politico reported.

“I think they both ran values-oriented campaigns. It wasn’t a list of plans. It was personal; it was values,” Celinda Lake, a Biden pollster in 2020, told Politico. She said that “there are a number of similarities” to their victories. “One is, the personal is political — the importance of Eric Adams’ background, and the degree to which that really reinforced and legitimized much of his message and made it harder to introduce doubts about him. I think that’s very parallel to President Biden.”

Many on Twitter blasted Adams for comparing himself to Biden.

“Everything about this annoys the fuck outta me. He’s so thirsty for clout. Adam’s doesn’t have any interest in governing. He’s only interested in auditioning for the circus. People’s lives and livelihoods are literally on the line and all this man wants to do is clown around,” tweeted MisFitBlackGirlLIB_QN32 (@LibQn32).

“Nobody calls him that and why on earth would you tell anyone if they did,” tweeted Ian Boudreau (@iboudreau), a writer of PC GamesN.

Black Man Detained In Ohio For Crime With White Suspect 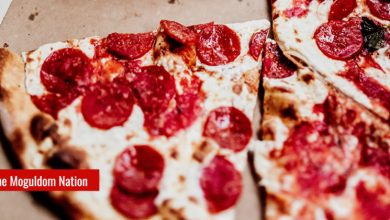 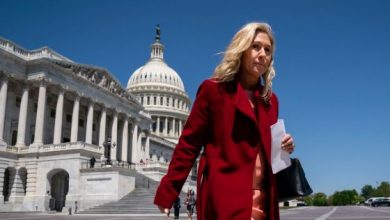 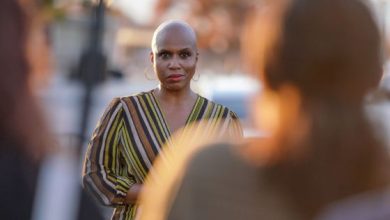 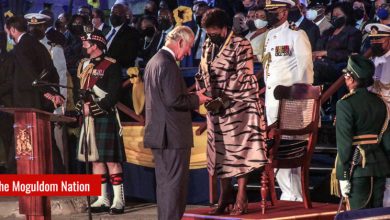