It’s that time of the year again when New York City restaurants find out if they’ve received the prestigious Michelin star. This year’s rankings were announced on October 6th. The ceremony was held at Hudson Yards and was hosted by actors Neil Patrick Harris and David Burtka.

While 19 restaurants became newly Michelin-starred status, 11 restaurants were dropped from the one-star list. Of the restaurants dropped is the iconic Peter Luger steakhouse in Williamsburg, Brooklyn, known for its juicy steaks.

Plant-based fine dining restaurant Eleven Madison Park kept its three-star ranking, which is the highest amount of Michelin stars you can receive. This year, there are only five restaurants that are three-star status.

Related: 29 Black-Owned Michelin Guide Restaurants In The US

Here are the rankings:

Viola Davis ‘Hot Ones’ Appearance Derails When This Happens 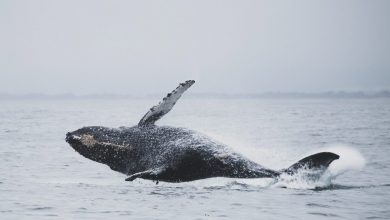 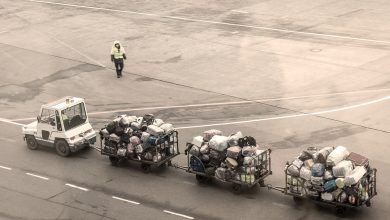 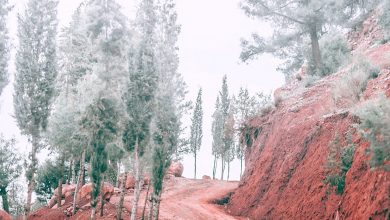 Man Dies Following GPS Off Cliff Where Bridge Once Stood 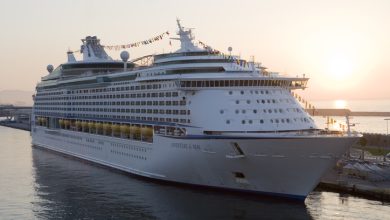