The development of Bitcoin and thousands of other cryptocurrencies in less than 15 years has changed the way we think about money and generated a blizzard of alternative financial products and services, allowing crypto businesses to move into territory once considered the exclusive domain of traditional banks.

The term crypto is now an umbrella for DeFi, NFTs, tokens such as Bitcoin and yield farming tokens. At the beginning of 2021, Bitcoin had a 70-percent share of the cryptocurrency market by market capitalization. That has fallen to less than 40 percent as money has flowed into other tokens.

When the first and most valuable cryptocurrency, Bitcoin, and its blockchain technology were introduced in a 2008 white paper, they were described as being built on the concept of accessibility to anyone on a decentralized network with distributed transaction verification. Almost 14 years later, the Bitcoin cryptocurrency is considered to be centralized — “too few individuals hold too many Bitcoin.”

Technologist Kelsey Hightower, one of the most prominent and respected faces in cloud computing and open-source software, commented in a tweet that crypto is being hyped less as a revolutionary new monetary system and more as penny stocks and lottery tickets.

Principal engineer for Google Cloud, Hightower is one of the few Black men in enterprise infrastructure tech. He works on Kubernetes and GKE, Google Cloud’s managed service and its cloud native distributed systems.

Kubernetes or K8s is a container management system developed on the Google platform that helps to manage containerized applications in various types of physical, virtual, and cloud environments. In this context, a container is a lightweight virtual machine. To build an application, you need to build a bunch of containers. Kubernetes manages those containers.

“Crypto tokens are going to be around for a while and sadly for the wrong reasons,” Hightower tweeted on Feb. 13. “They Are Pushing Crypto Like Penny Stocks And Lottery Tickets, Not Revolutionary New Monetary System.”

Further down the Twitter thread, Hightower added, “For some reason these crypto tokens feel very different. Maybe if we stop calling them currencies it would start to make more sense.”

Some Twitter users who responded to Hightower suggested he shouldn’t lump Bitcoin in with other “crypto”.

“Feels like you’re missing something here Kelsey. Crypto is noise, Bitcoin is signal. It’s not all the same ‘Crypto’ is just a shiny distraction” wrote Marvin Vogt @SRv6d.

“Bitcoin will rise while all the others fall. Bitcoin is apolitical. Nobody gets rich selling Bitcoin but they do by selling ‘crypto’ and ‘web3′” tweeted gh @jacobson19885.

Bloomberg reported in November 2020 that Bitcoin concentration was rising, with 2 percent of accounts controlling 95 percent of all Bitcoin. Those numbers have been refuted. According to a study by the National Bureau of Economic Research, 1 percent of Bitcoin holders control 27 percent of the Bitcoin supply.

Researchers suggest this concentration benefits the wealthiest rather than the average investors Bitcoin was created for and makes the Bitcoin network more susceptible to systemic risk, Motley Fool reported.

“The revolutionary idea of crypto is dead, captured in the hand of ‘crypto gangster’” tweeted @nofaro in response to Hightower’s comment.

“Remember folks, if the investment was so great for the holders they wouldn’t be on tv trying to sell it to you they’d be hoarding it for themselves. Their exit strategy is you buying in” @ThackNet tweeted.

“Good thing no one is making you buy into it. Meanwhile I’m up six figures. Stay broke. I’m good, but hey you might get alot of retweets” tweeted @mrveng3ance. 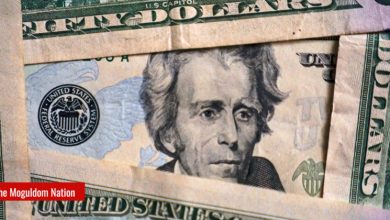 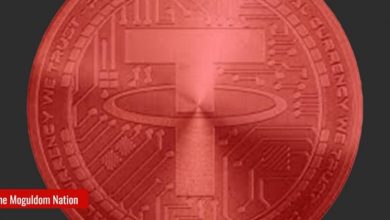 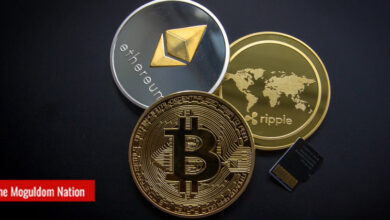 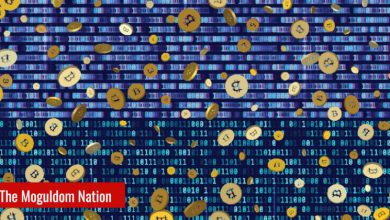