Tim Duncan was one of the biggest NBA superstars in the early 2010s. But in 2013, he enlisted a financial advisor. And according to Bleacher Report, that’s when all the problems began.

The outlet confirms that thanks to a series of bad investments by his financial advisor, Charles Banks IV of Atlanta, Duncan was defrauded out of more than $20 million. What’s more, thanks to his role in the fraud, Banks was sentenced to a four-year prison sentence for wire fraud in 2017, per the San Antonio Current.

Despite the loss, Tim Duncan is completely unfazed.

“Luckily I had a long career and made good money. This is a big chunk, but it’s not going to change my life in any way. It’s not going to make any decisions for me,” he said to Bleacher Report.

That said, Duncan still felt the sting of betrayal by Banks, whom he counted on to follow through on an investment that would help him “make a living that would last [him] for the rest of [his] life.” Instead, Duncan and his attorneys said there was a series of bad ventures that included hotels, beauty products, and wineries — all of which Banks had a financial stake in, and he failed to disclose to the basketball star.

In total, the San Antonio Current estimates that Tim Duncan allegedly lost more than $24 million in the bad investments, which all either went bankrupt or failed to provide a substantial return on investment.

In 2018, according to the NBA’s official website, Tim Duncan has agreed to accept a settlement of $7.5 million from his former financial advisor, Charles Banks.

“Investigators say Banks manipulated Duncan into guaranteeing payment of a $6 million debt related to a merchandising business. Prosecutors say Banks failed to disclose commissions and loans he received in the deal,” the site revealed at the time.

What is Tim Duncan’s net worth?

Despite his financial snafu, Tim Duncan has a net worth of $130 million, according to Celebrity Net Worth.

Are Dryer Sheets Safe for Your Skin? 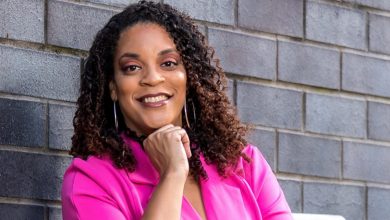 Product Management Pimpin: Amazon’s Kimberley Holloway Has Mastered The Art Of Pivoting, And You Can Too 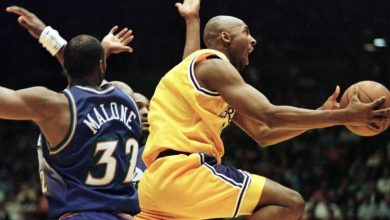 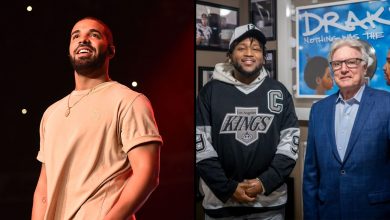 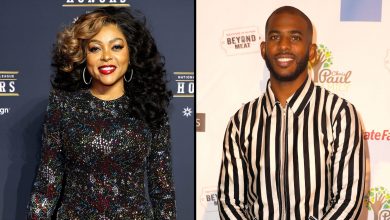