Verzuz is a webcast series created by Timbaland and Swizz Beatz and was introduced during the covid-19 pandemic as a virtual DJ battle on an Instagram Live broadcast in March 2020. In Janurary 2021, they sold Verzuz to Triller.

The two made a deal for the TikTok competitor to acquire Verzuz for an undisclosed amount. The Hollywood Reporter reported that it’s “clear that sum was in the mid-eight figures.”

Now Swizz and Timbaland are accusing Triller of defaulting on its scheduled payments for the duo in January 2022 after sending the first two installments. It was contracted to pay “the first at closing, another shortly after, and two more on the first and second anniversaries of the deal,” according to The Hollywood Reporter, which reported the superproducers were each due to receive $9 million by March 17, 2022, at the latest, followed by $500,000 apiece every month for 10 months, with conditions that could accelerate those payouts.

Triller responded to the lawsuit, claiming Swizz Beatz and Timbaland have been paid as planned and saying a countersuit for $50 million in damages is in the works, Complex reported.

“This is truly unfortunate, and we hope it is nothing more than a misunderstanding driven by lawyers,” a Triller rep stated, per Billboard. “We do not wish to air our dirty laundry in the press, but we have paid Swizz and Tim millions in cash and stock. No one has benefited as much from Triller to date. Triller has helped fuel Verzuz to new heights—making it the global cultural phenomenon it is today. We hope to resolve this amicably and quickly and truly hope it’s just a misunderstanding. If we are forced to defend it, we are more than optimistic the truth and facts are on our side.”

But observers say lawsuits are rare with the type of deal Triller structured with Swizz Beatz and Timbaland.

“When you sell a business with an earnout, most M&A lawyers say the buyer should expect a lawsuit. A good earnout result, w/o litigation, is rare,” tweeted Moguldom Nation CEO Jamarlin Martin.

An “earnout” is a contractual tool in a merger or acquisition agreement, “which provides for contingent additional payments from a buyer of a company to the seller’s shareholders,” Forbes reported.

Even though earnout litigation is rare, it can happen if the seller “feels spurned by the earnout,” according to the BDO blog.

The blog added, “it’s not too difficult for the seller to find a lawyer who can devise claims that the buyer violated the express terms of the contract or simply didn’t act in ‘good faith’ in connection with the earnout.”

Photo: Swizz Beatz, left, and Timbaland perform at Mercedes-AMG WILL.I.AMG Event at the Mercedes-AMG Experience Center on May 5, 2022, in Miami, Fla. (Photo by Scott Roth/Invision/AP) 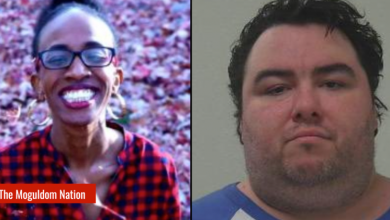 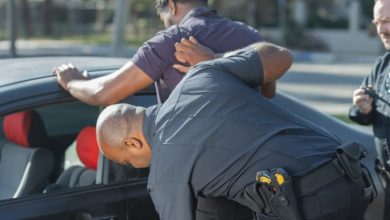 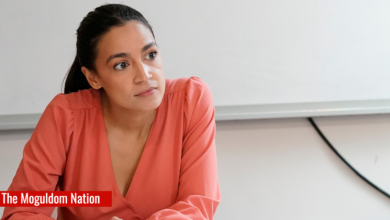 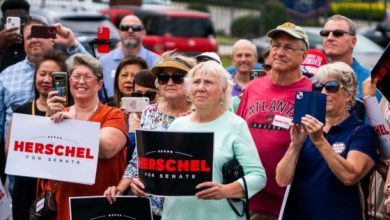