For years, economist and wealth inequality expert Dr. William “Sandy” Darity has been passionate about promoting reparations. A reparations research project headed by the Duke University professor has received a $300,000 grant from the William T. Grant Foundation to help that effort.

The grant will allow the center to work on its “Making Black Reparations in America” project, which studies the feasibility of paying reparations to Black American descendants of enslaved people.

The William T. Grant Foundation is a non-profit that funds research in the social sciences, with a focus on reducing inequality in youth and improving the use of research evidence in public policy and practice.

“This is a signal moment in the evolution of the effort to develop an effective, comprehensive plan for African American reparations,” Darity said in a prepared statement. Darity and co-author A. Kristen Mullen wrote the book, “From Here to Equality: Reparations for Black Americans in the Twenty-First Century” and helped produce “The ARC of Justice,” a series on reparations by Duke’s Ways and Means podcast.

“We appreciate the support of the William T. Grant Foundation in enabling us to move forward at the Cook Center in the design of a program of national redress that finally will close the racial wealth gap in the United States,” Darity said.

The Duke Social Equity center announced the grant in a tweet. “We are so excited to announce our new $300,000 grant to support research on reparations for Black American Descendants of Enslaved Persons. The project, ‘Making Black Reparations in America,’ will be led by Cook Center director @SandyDarity.”

Some questioned what the money will be used for.

“Research to serve what purpose? What do you plan on doing with the results of the research?” ADOS memeber DAP/ADOS TRIBE @Black_Action tweeted.

Darity responded, tweeting back, “Assuming you are asking in good faith: 1. We will refine and improve the structure of a reparations plan. 2. We will assess the impact of various approaches to reparations might be on ADOS well being, especially children, and on the US economy as a whole.”

The thread continued with DAP/ADOS TRIBE asking, “Is this research being requested by members of government who have a say so in whether reparations is implemented? What prompted Duke to do this research? Will there be reparations advocacy organizations involved?”

NotYourNegro Black American DOS@Chad_Boogie tweeted to Darity, “THANK YOU for your tireless work and advocacy!”

Along with Darity, co-principal investigator Lisa A. Gennetian and a team of researchers will “conduct a series of macro-simulation exercises to investigate the effects of different configurations of Black reparations. The simulations will gauge not only the impact on the economic well-being of Black children and their families but also the economy-wide ramifications for all Americans,” according to a press release from the Grant Foundation.

“Research is clear that the disadvantages faced by Black children and youth substantially reflect the unequal transmission of wealth across generations, which is rooted in slavery and continues through systemic racism into our own day,” said Foundation President Adam Gamoran. “Reparations to descendants of enslaved persons has the potential to address the structural foundations of racial inequality, and as a potential national policy, it calls for rigorous scientific inquiry to address questions of feasibility and practicality.” 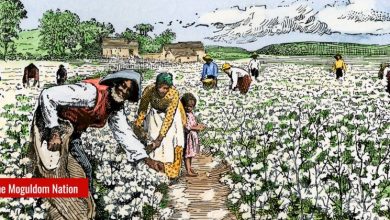 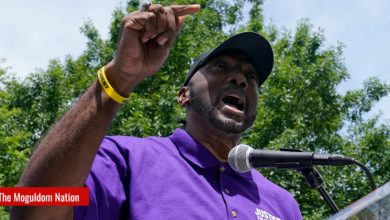 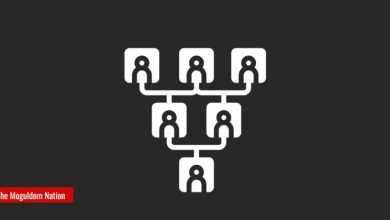 His Ideas Vs Experts Explained