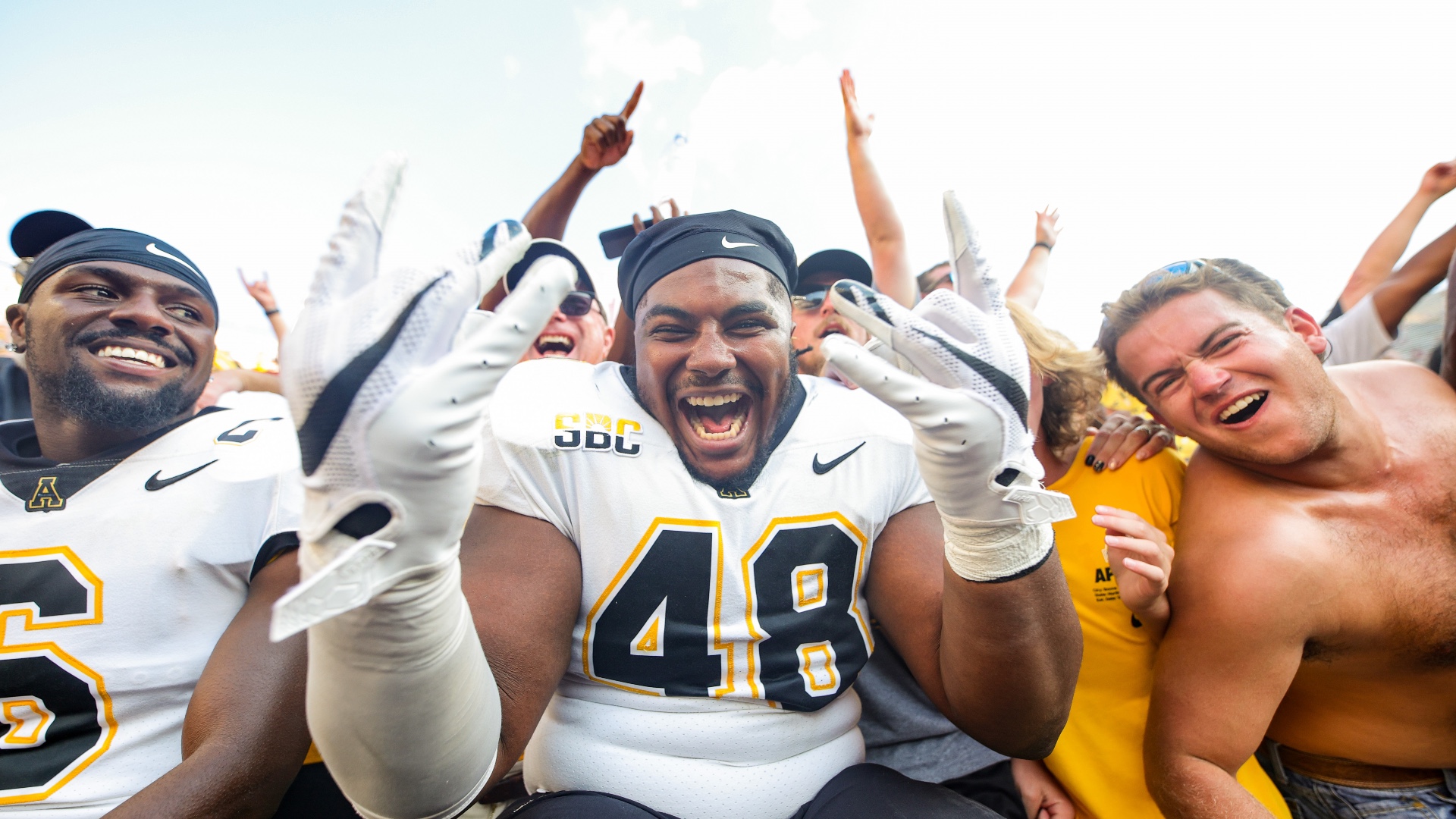 Shawn Clark and the Appalachian State football team didn’t get to enjoy a party flying back to Boone, N.C., following the team’s 17-14 upset of No. 6 Texas A&M on Saturday.

That’s because they never got on the plane back to North Carolina. ESPN, citing a team spokesperson, reported mechanical issues on the team’s chartered flight forced the team to stay in the same hotel they slept in ahead of Saturday’s game.

But, because the hotel had already been booked, there were no rooms for the players, coaches or staff to sleep in. They instead spread out among various hallways, lobbies and conference rooms. They received a 3:30 a.m. wake-up, returned to the airport — where they had waited three hours before returning at midnight — and boarded the plane home at 4:30 a.m.

They reportedly landed in Charlotte Douglas International Airport at 8:30 a.m. ET on Sunday, where five team buses drove them two hours back to campus.

Whether the delays were able to demoralize the team is unlikely.

The Mountaineers went into College Station, Texas, and beat the sixth-ranked team in the country off the strength of a keep-away offense and a stingy defense. The Mountaineers held the ball for more than 41 minutes of game time and limited the Aggies offense to a mere 186 yards.

The Aggies weren’t the only ranked team to fall to unranked opponents on Saturday: Marshall upended No. 8 Notre Dame 26-21 on the road, and Washington State took down No. 19 Wisconsin 17-14.

The Mountaineers’ efforts will be rewarded by a “College GameDay” visit to Boone, N.C., for the team’s home game vs. Troy in Week 3. That’s plenty of reason to celebrate, delays and all. 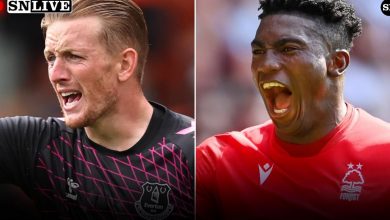 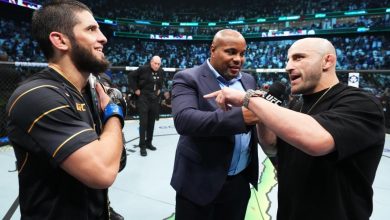 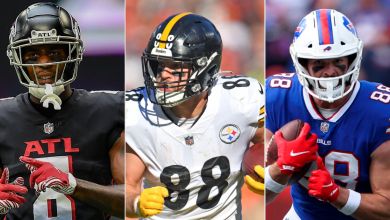 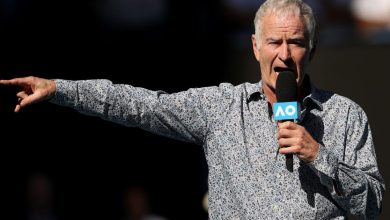