Two Black-led banks will merge to form a financial institution with more than $1 billion in assets.

The merger between City First Bank and Broadway Federal Bank is expected to be completed during the first quarter of 2021, according to a press release. The venture will create the largest Black-led Minority Depository Institution (MDI) in the nation, thanks to about $1 billion in combined assets and $850 million in depository institution assets.

Brian E. Argrett, CEO of City First, will occupy the same position at the new company, which will operate under the City First name, reported The New York Times. Broadway CEO Wayne-Kent A. Bradshaw will serve as chairman. Broadway will be the new venture’s bank holding organization.

RELATED: Black Family Awarded $475K One Year After They Were Violently Detained by Phoenix Police Over a Doll from Dollar Store

Both banks were designated Community Development Financial Institutions (CDFIs) because they serve and deploy more than 60 percent of their capital to low- to moderate-income communities. The new institution will maintain that status. The new City First will be a commercial lender that will specialize in three financial areas: multifamily affordable housing, small businesses, and nonprofit development.

Since 2015, Broadway and City First have financed approximately $1.1 billion in loans and investments into the communities they serve. City First is based in Washington, D.C., and Broadway planted its roots in Los Angeles. The new company will be based in both Southern California and Washington.

“We need to scale up our impact,” Argrett told The New York Times. “Having a larger capital base is important so we can direct more resources into underserved communities.”

The unrest caused by the COVID-19 outbreak and racial injustice also factored into the decision to merge.

“In the midst of a global pandemic, unprecedented unemployment and the very important social unrest going on in our country, CDFIs are the answer,” Argrett said. “By building a bicoastal and national platform, we have the opportunity to become a very attractive platform for impact investors looking to join this space.” 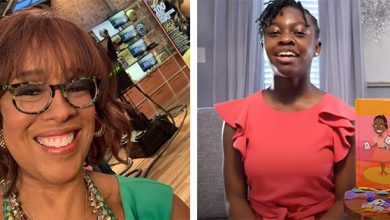 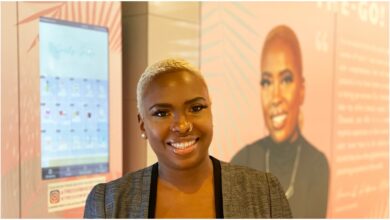 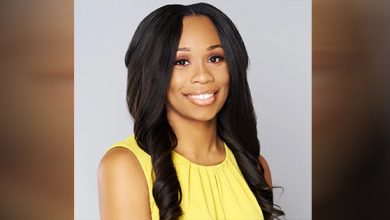