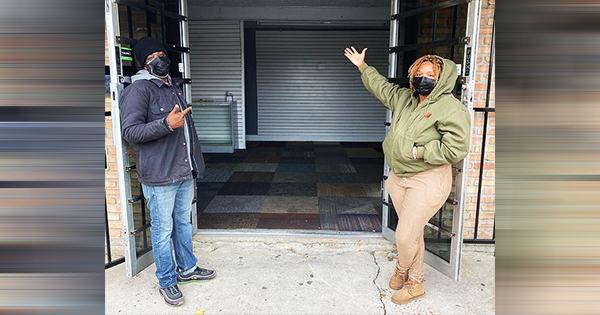 Lawrence-Walls of Ivy Leaf Farms and Peaches of Fresh Life Organic Produce has always been aware of the food insecurity in Sunnyside, the neighborhood they grew up in. It has become a USDA-designated food desert and they aim to find ways to combat it.

Since October 2021, the duo started planning to open a grocery in Sunnyside. The businesses that were once thriving in the 1960s on Cullen Boulevard, known as “Black Wall Street,” have mostly been closed down. Now, even grocery stores are more than a mile away from most of the residents in Sunnyside.

After nearly a year of preparations, especially finding the right location that is off of a main road and accessible in the Metro, they were able to open Fresh Houwse Grocery.

“It’s almost like history,” Peaches told the Houston Chronicle. “It’s not every day you see farmers producing food and distributing it through a grocery store in the community they were raised in.”

Prior to that, the two founded the Black Farmer’s Box, which provides locally sourced produce to residents in food desert communities. They saved up its profits to use for the store, along with the $27,000 they raised from a community fundraiser, and $50,000 grant they received from HGTV “Fixer Upper” stars Chip and Joanna Gaines.

Fresh Houwse houses a wide selection of products that ranges from fresh produce, grains, seasonings and canned goods to everyday essentials and household items. The store is ideally situated to serve residents in Sunnyside and nearby South Park.

“We’re a Bodega-style, get it how you live grocery store,” Lawrence-Walls said. “In order to make healthy eating a (lifestyle), you have to be available, consistent and convenient.”

What Your Teeth Really Say About You 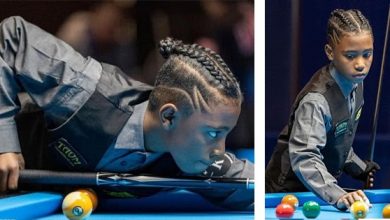 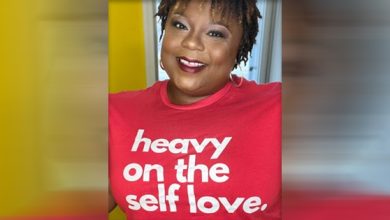 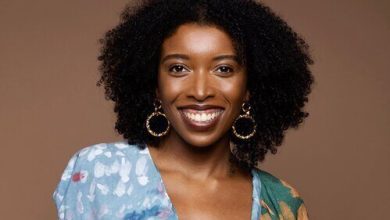 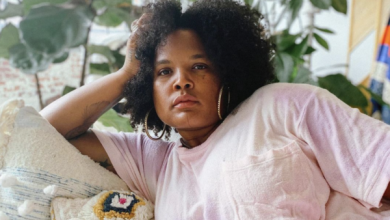