Tyler Perry is getting his Dr. Dolittle on while he works!

The actor and producer is currently holed up in a beautiful unknown setting while writing season 4 of his BET series “Sistas” and has been joined not once, but twice by a large uninvited guest. Perry shared images and videos to his social media of his up-close and personal encounter with a moose, who decided to hang out in the mogul’s backyard and fight with a few of the “Ruthless” creator’s outdoor chairs during his visit.

“Excuse me. Is there a reason why you’re tearing up my chairs?” Perry asks the moose in one of his videos. “You should maybe scratch yourself on a tree or something.”

On Aug. 28, the media mogul shared his first moose encounter with fans in a selfie with the animal in the background and a peek at his in-progress script in the foreground.

Whether the same moose returned or the first one told a friend is unclear, but it decided to make a day of the staycation. Perry eventually offered him a ride so that he can get wherever else he needed to go. “Bro, you been here all day. Don’t you think it’s time to go? I been trying to write, sit in my spot, you tore up those chairs…where do you live? Do you need an Uber?” he asked.

Fans were simultaneously in awe and in stitches while watching the massive animal hang out at Perry’s crib.

“Madea and the moose coming soon!”

“That’s a big body right there 😭 scenery is beautiful tho!”

“That’s crazy and amazing at the same time”

“He like I live here, you visiting, he saying you disturbing him😂😂”

Perry’s hit series “Sistas” is the No. 1 scripted series on cable for African-Americans 18-49, and its midseason finale was the highest-rated installment of season 3, BET reports.

9 Characteristics Of A Competitive Learning Environment That Protects Children - 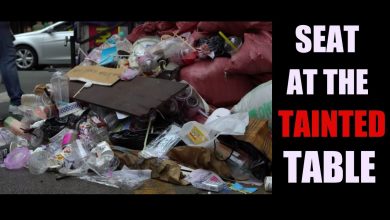 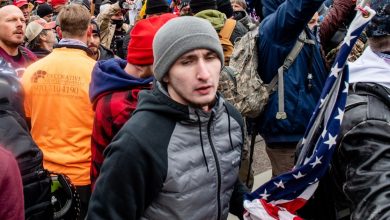 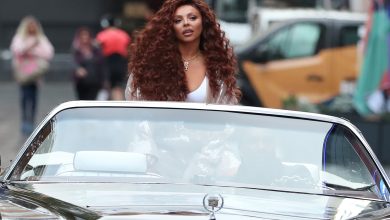 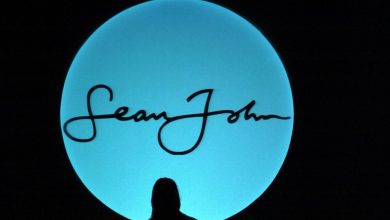