Tyler, The Creator is not alone in asking the question: “What the f### is a NFT?”

While “non-fungible tokens” have been around for about a year, many are still confused by the rise of web 3.0. Despite the fact that hip-hop artists like Snoop Dogg have dived headfirst into the craze, some remain unconvinced.

Tyler, The Creator is one such skeptic. He shared his thoughts on the issue during an appearance on Converse’s 2022 All Star series. His first thought is shared by many not tech-savvy enough to understand the concept.

“What the f### is a NFT?” he asked when the conversation ventured onto the topic.

“I paint at home, I play instruments,” he said. “I have a friend who’s making me speakers by hand right now. What the f### is a NFT?” Though he understands the idea of an NFT as “like art or something,” he fails to see the value in them.

Elsewhere during the conversation Tyler, The Creator discussed artists who leak snippets of their songs, saying they lack confidence.

“When artists let the crowdsourcing of opinion dictate if they’re gonna put it out…how do you not like your own song enough to put it out?”

Meanwhile, Tyler, The Creator announced the latest collaboration between his Golf W### fashion line and Converse. The Golf W### x Converse Chuck 70 Python sneaker is due to arrive on Friday, March 4. 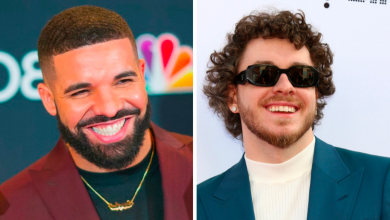 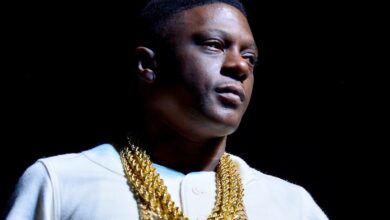 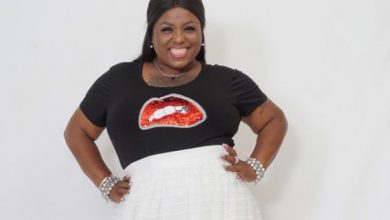 Professional Singer Joy Orleans Is Inspiring Others With Her Story