The Securities and Exchange Commission (SEC) recently issued rules that would permit public and private companies to offer equity compensation to gig workers.

“As our economy and work arrangements evolve, we must be willing to experiment with concomitant changes to our regulations,” commissioners Elad Roisman and Hester Peirce wrote in a statement.

“The gig economy is here to stay. We are proposing to tweak one discrete area of our securities laws to allow the many Americans who engage in gig work because it provides a much-needed source of current income also build longer-term investments,” the commissioners wrote in their statement.

“As our nation’s economy heals from the pandemic, many under- or un-employed individuals will be attracted to the flexibility and income opportunities that gig work can offer. We view today’s proposal as a way to improve benefits for these important workers and to introduce them to the powerful role that our capital markets can play in building a nest egg for retirement and for passing along to the next generation.”

While the proposal would not require an increase in pay, it does create flexibility on whether to pay using cash or equity. This comes duing a passionate debate over the fast-growing gig economy, which labor activists say workers are exploited, deprived of job security and traditional employee benefits like health care and paid vacations.

Jason Calacanis, a serial entrepreneur, angel investor, and podcaster, tweeted, “Thank you the @SEC_News for supporting upward mobility in America–gig workers can get stock in surging gig economy startups! Imagine if every 50 or 100 rides you got a bonus share of $uber–back in 2010 when angels invested! Drivers would be RICH!”

Another person tweeted, “That’s awesome news. Equity is the answer”

But others were critical of the SEC proposal timing. One person tweeted, “Drivers would be RICH! Except for that 200 Million deployed by avarice obsessed VC’s and shareholders for passage of prop 22, resulting in net pay to drivers of $5.64 an hour.”

The news follows a recent decision by California voters to uphold an initiative that overturned legislation that would have classified gig workers as employees.  Voters sided with Uber and Lyft, voting to adopt Proposition 22, which classifies gig drivers as independent contractors, not employees.

In San Francisco,78 percent of app-based drivers are Black and people of color, and 56 percent are immigrants, according to a U.C. Santa Cruz study. More than half of those app workers work 40-plus hours a week. Despite this, 15 percent still have to rely on public assistance to get by.

“All too often, these apps are feeding the false promise of stable living to immigrants and people of color. It’s what driver activists like to call ‘exploitation through innovation,’” Erica Smiley wrote in an opinion piece for Guardian. 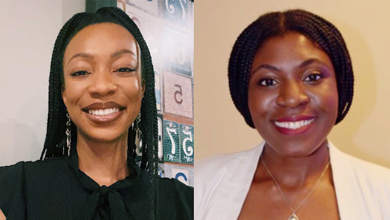 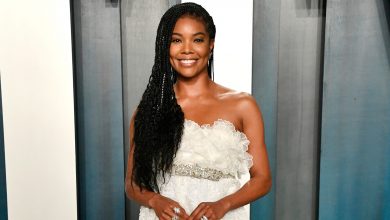 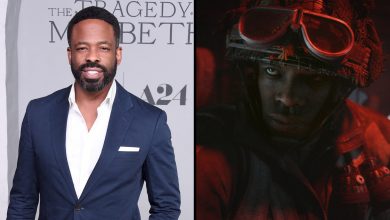 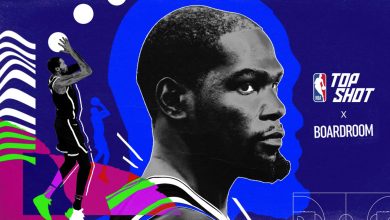