The Urbanworld Film Festival’s 25th anniversary celebration will run as a hybrid event from September 29 to October 3.

The 2021 Urbanworld Film Festival will be presented virtually with a selected number of in-person events in Cinepolis Luxury Cinemas in New York. The festivities are scheduled to run from September 29 to October 3 with virtual events streaming on urbanworld.org.

“I cannot be happier to celebrate 25 years of Urbanworld with our amazing slate of films from Black, Indigenous, Latinx and content creators of color hailing from all over the world,” Urbanworld’s director and head of programming Gabrielle Glore said in a statement.

She added, “As our world continues to change, our filmmakers continue to soar towards the highest heights of excellence with their work, as they connect with our dedicated audience. After nearly two decades with Urbanworld and this being my last year with the festival, I am looking forward to working with our illustrious founder Stacy Spikes to find the next person to lead the festival.”

Hip-Hop fans should be interested in the Urbanworld Film Festival presentation of Hulu’s Wu-Tang: An American Saga, which will feature RZA and actor Shameik Moore. The music video for Mumu Fresh and D Smoke’s collaboration “North Star” is also set to be shown at the festival.

Check out the full lineup for the 25th anniversary of the Urbanworld Film Festival below. 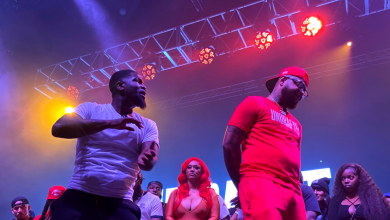 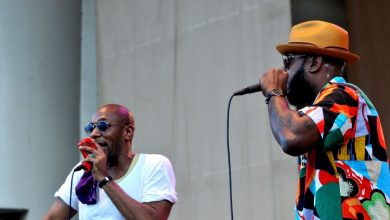 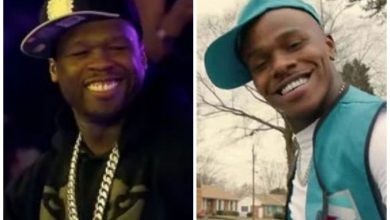 50 Cent Embraces Being A Mentor For DaBaby