To say the crypto market has been on a downturn is an understatement. It’s been crashing quickly and in a major way. Now lawyers for bankrupt crypto lender Celsius Network revealed users gave up legal rights to their Bitcoin by using their platform and they can do anything they want with the currencies.

Celsius attorney Patrick Nash Jr. made the declaration during an appearance in their chapter 11 bankruptcy case on Monday, July 18. He made the revealing presentation to Judge Martin Glenn of the U.S. Bankruptcy Court in New York.

Nash highlighted the terms and conditions users in their Earn and Borrow programs agreed to. According to a report by Coin Telegraph.

“Under the Terms of Use (“TOUs”), title to coins is transferred to Celsius, and Celsius is entitled to use, sell, pledge, and rehypothecate those coins,” states a slide discussing the Key Business Segments for retail for the company.

After following the case, attorney David Silver tweeted users should “stop thinking of it as *your* crypto.” He added, “Celsius is the owner of the crypto assets. Most of the assets in Celsius came in through the EARN program and is part of the estate.”

“The reality is the pause was necessary in order to preserve the assets that the company has so they can be…equitably distributed to all of the platform’s customers,” Nash said.

Boasting 1.7 million users from 100 countries, Celsius experienced high success after being founded in 2017. During the proceedings, it became clear how severely the crypto downturn has impacted the company.

Nash said it’s assets have lost considerable value, falling roughly $22.1 billion to $4.3 billion – a loss of $17.8 billion – since the end of March, according to the WSJ.

The company plans to use the bankruptcy status to give it room to withstand the current crypto downturn and develop a repayment plan for users.

“The vast majority of our customers are going to be interested in riding out this crypto winter, remaining long crypto, having the opportunity to realise their recovery through an appreciation in the crypto macro environment,” Nash said, according to a tweet from Financial Times reporter Kadhim Shubber.

Not everyone believes that, however.

“This statement makes this case seem a lot more ‘suspicious’ now,” Twitter user @Cryptologi_st wrote. “There’s surely going to be a massive backlash from the users. Even if they’ve unknowingly gave up their BTC legal rights.” 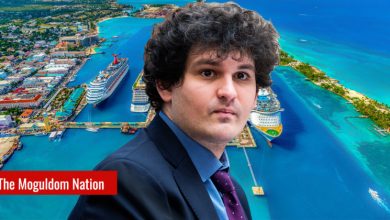 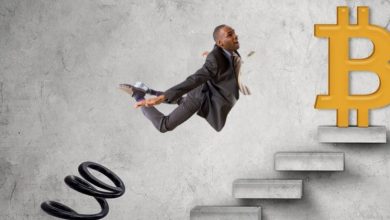 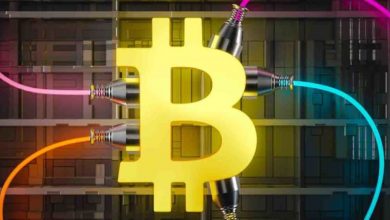 Data Shows Bitcoin Traders Are Betting Against It, Applying Pressure Under $40K 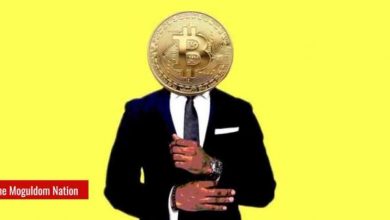