Val Demings is coming for Marco Rubio‘s seat in the U.S. Senate. And while most of us have been restricted to reading headlines about the tight race in Florida, we’ll all get a chance to see both candidates live and in action when they square off on the debate stage Tuesday night.

The debate will be held at Palm Beach State College’s Lake Worth campus and will be moderated by WPBF 25 anchor Todd McDermott.

Keep reading to find information about when and how to watch a live stream of the debate.

Demings — the Congresswoman who won the Democratic nomination — and Rubio, the incumbent Republican and former presidential candidate who has held this seat in the U.S. Senate for more than a decade — couldn’t be on more solar sides of the political spectrum.

Rubio’s tactic — much like most of the rest of the Republican Party whose members are up for election this year — has seemed to be to fearmonger on crime and try to associate his opponent with Joe Biden and the president’s policies.

The rhetoric between the two candidates hasn’t nearly reached the side-show proportions of other high-profile races for U.S. Senate. But this race has featured its fair share of attacks, including and especially when Demings — the longtime U.S. Representative for Florida’s 10th Congressional District — declared her candidacy for U.S. Senate last year.

Sen. Marco Rubio holds a press conference after campaigning with Cuban-American leaders at the American Museum of The Cuban Diaspora on October 14, 2022, in Miami, Florida. | Source: Joe Raedle / Getty

The video announcing Demings’ candidacy was apparently too much for Rubio to ignore. He responded with a tactless, hasty selfie video disingenuously reading from a teleprompter exactly one hour after Demings posted hers and unsuccessfully tried to depict her as a puppet for Democrats. But what really betrayed Rubio’s fear was when he decided to resort to name-calling.

“I’ve always known that my opponent for the Senate was going to be a far-left liberal Democrat,” Rubio started his video off by saying. “Today we just found out which one of them Chuck Schumer picked.”

He added unconvincingly: “I’m looking forward to this campaign.”

Demings responded to Rubio’s video with the perfect tweet trolling him.

It was in that context that the two were meeting in the debate stage Tuesday night.

While Demings had been closing in on Rubio’s lead, the latest poll shows she is now trailing by seven percentage points.

NBC Miami reported that the “continued unpopularity of President Biden is creating headwinds for Demings.”

If that above scenario doesn’t make you want to watch the debate, nothing will.

For those looking for a way to watch but don’t have access to a TV, all you need is working wi-fi and we got you.

The reliable CSPAN plans to cover the debate live and is making it available for viewers by clicking here.

And if you’d prefer not to leave this page, just scroll down and watch the debate live on this page courtesy of WFLA News Channel 8’s YouTube page. 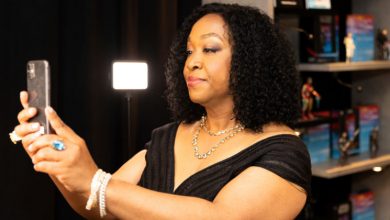 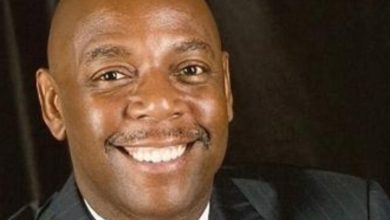 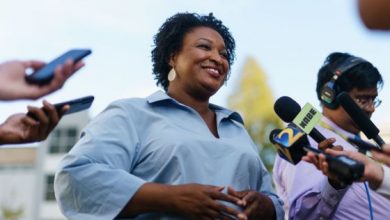 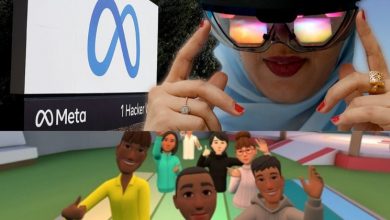