Sean Price is still a legend out in these streets and no disrespect will be permitted. A recent dust-up at his mural in BK has already been resolved.

The uproar quickly took on increased seriousness when Bernadette Price, the late rapper’s wife posted the mess on social media.

“So I was informed that the mural on Atlantic Ave in Brooklyn has been removed… ‼️ @albertusjoseph Thank You for that masterpiece ✌️💜 #seanliveson #50villainzdeep,” Bernadette said along with a video of her rapping in front of the mural.

The good news is, according to a social post on Sean Instagram, the situation will be resolved soon. The post said, “So them guys said they WILL. put up a new mural of Sean in the summer ‼️#seanprice#seanliveson.”

Intermittent Fasting is Not Superior to Dieting, Study Finds 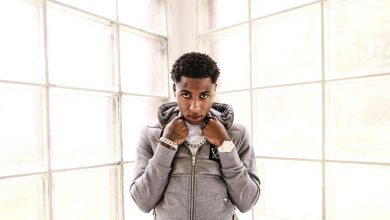 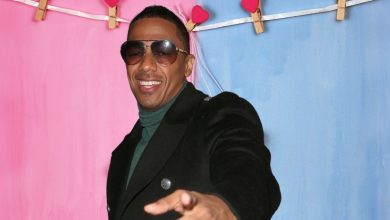 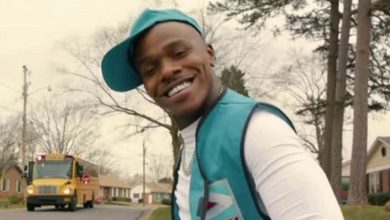 DaBaby Explains Why He Is NOW A Trump Supporter 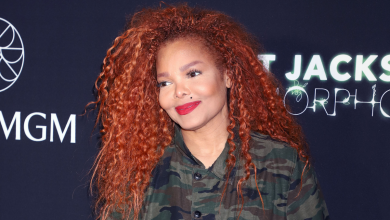