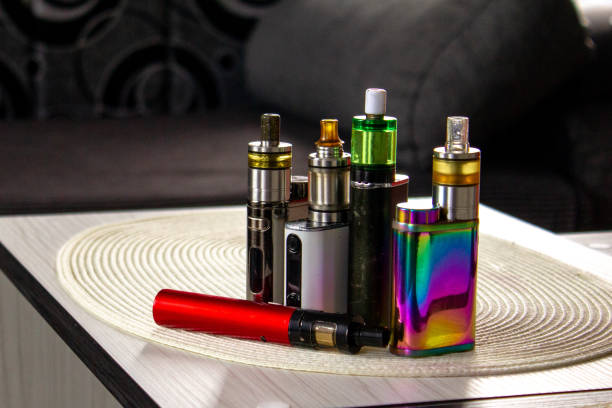 E-cigarette and hookah waterpipe users may be at greater risk than tobacco cigarette smokers for cancers of the nose, sinuses and throat, according to a new study.

“Our findings suggest that the unique way vapers and hookah smokers use their devices may expose the nose and sinuses to far more emissions than cigarettes,” says study lead author Emma Karey, a postdoctoral research fellow at NYU Langone Health in New York City.

These may in turn increase their risk for upper respiratory diseases, Karey explained in a medical center news release.

Expert Q&A: The Real Smoke Behind Vaping and Hookah

What the study shows

The researchers observed 123 vapers and 122 cigarettes smokers on the streets of New York City. They also monitored 96 people smoking inside two hookah bars.

They found that 63% of vapers and 50% of hookah smokers exhaled through their nose, compared with 22% of cigarette smokers.

More than 1 in 20 American adults are vapers. Past research has shown that both e-cigarettes and hookahs expose users’ respiratory systems to higher levels of nicotine, carbon monoxide and other toxic chemicals than traditional cigarettes and cigars.

However, the long-term health effects of e-cigarettes and hookahs remain poorly understood.

“Because vaping and hookah devices are used differently than traditional cigarettes, we need to consider diseases of both the nose and

Our Position On Kyiv Is The Same, 'Russia Doesn't Change Its Position Like A Girl' 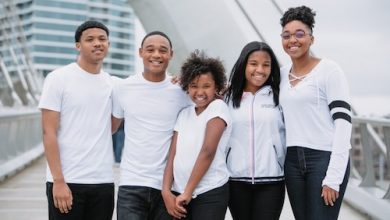 16- and 17-year-olds Should Get Pfizer’s Booster 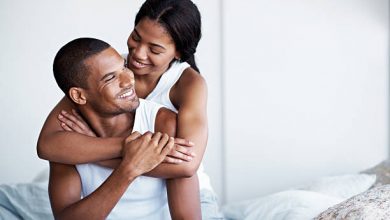 Stay Protected Even If It’s Undetected 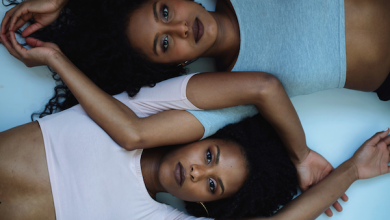 The Adversary Within: Living with Borderline Personality Disorder (A Personal Essay) 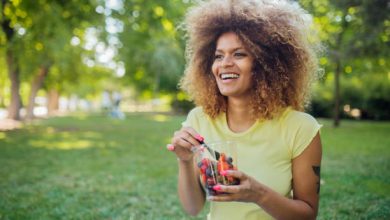