It’s a first-of-its-kind invention that Cruz says marks what innovation looks like for the future, specifically from minority inventors.

“It’s extremely important to showcase work, especially for minorities of all shapes and colors and sizes — especially my Black people,” Cruz told AfroTech. “We don’t get highlighted enough in my opinion. So, to have that represented here in this bowl, to be representing it myself and building awareness around that is extremely important — both for Captain Morgan as a brand and Maddie as an inventor and as a minority.”

While the exclusive invention is not available for purchase, one lucky fan has the Captain Morgan Super Punch Bowl headed their way just ahead of Sunday’s matchup between the Los Angeles Rams and the Cincinnati Bengals.

Editorial Note: Portions of this interview have been edited for clarity.

15 Ways To Have a Romantic Virtual Valentine’s Day 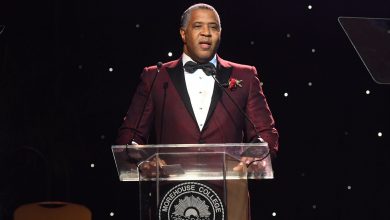 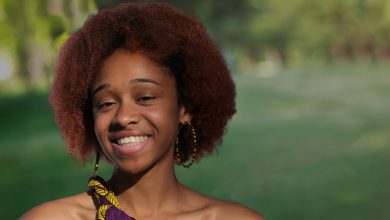 3 Ways To Protect Yourself From An Embarrassing Zoom Moment