The 6-year-old viral video star who was made famous for asking: “Where we ‘bout to eat at?” in a video that has amassed millions of views online, has died.

As reported by TMZ, Antwain Fowler‘s official Instagram account confirmed the news on Sunday with a message likely written by his mother, China, who manages the account: “The pain in my heart is like no other Why God!!!!!!!!!!!!”

The cute, round-faced boy’s voice and image was shared countlessly numerous social media platforms where users got a laugh out of him saying what most of say and think, “where we about to eat at?”

“Never in a million years My heart is out my chest!!!!” the post’s caption reads.

An official cause of death remains to be confirmed, though TMZ speculated it may have been related to the young child’s ongoing battle with autoimmune enteropathy.

What Is Autoimmune Enteropathy?

Autoimmune enteropathy is a rare condition that causes children to have a lot of diarrhea, often to the point of needing intravenous (IV) fluids. It can also affect a child’s ability to absorb food and vitamins.

Autoimmune enteropathy occurs when the body’s own immune system attacks itself, and irritates or inflames the lining of the intestine. Sometimes this is a problem only with the bowel or intestines; sometimes the body attacks itself in other places such as the thyroid or other glands in the body.

This is a very rare condition in children in the United States.

Autoimmune enteropathy may be linked with other disorders like diabetes and kidney disease.

According to his GoFundMe page, Antwain was diagnosed with Auto-immune Enterapothy in July of 2015. He has been hospitalized a countless number of times due to his poor health condition and has undergone over 25 surgeries.

Antwain’s mom describes the first four years of Antwain’s life as “an everlasting fight, and a very crucial

20 Of Our Most Popular Articles About Project-Based Learning

Establishment Democrats Are Not Engaging The Youth, That's Why Youth Turnout Collapsed In Virginia 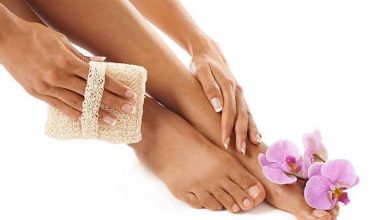 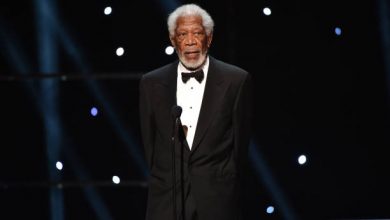 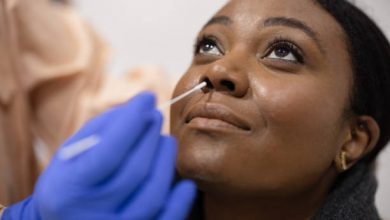 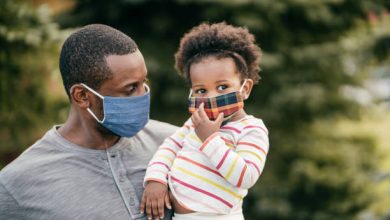