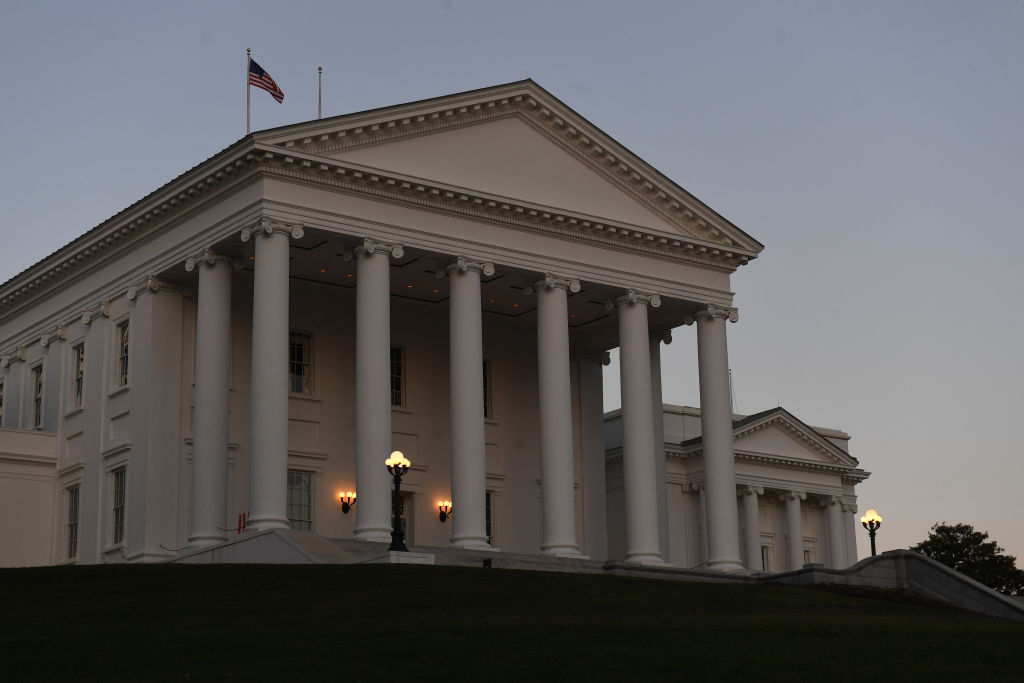 The Virginia State Capitol is seen on November 5, 2019, in Richmond. | Source: The Washington Post / Getty

A number of Virginia Democrats are announcing their intention to run in the special election to fill the U.S. Congressional seat of late Rep. Donald McEachin as the deadline to officially file for their candidacies quickly approaches.

McEachin died last month following complications from cancer weeks after he won re-election. As a result, an expedited primary election will take place next week ahead of the special general election that’s been scheduled to take place early next year. 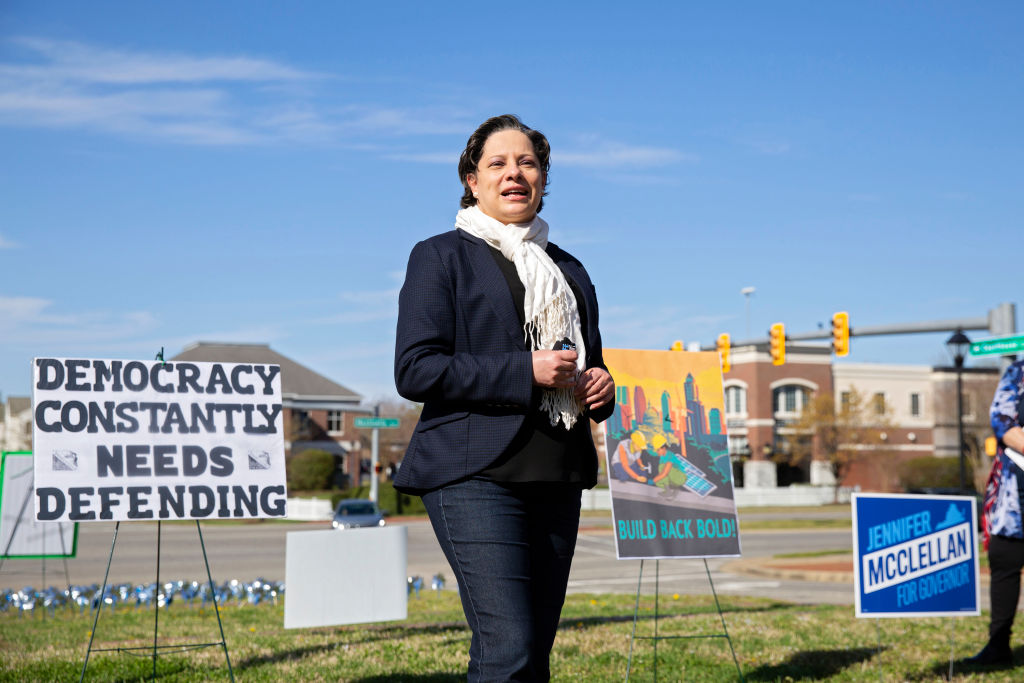 One person who is already a declared candidate has the opportunity not only to make U.S. history but also Black history if elected.

Jennifer McClellan, a Democrat who has served in Virginia’s General Assembly for 17 years, is very much aware of that fact and said as much this week when announcing her candidacy.

“It’s time for a Black woman’s voice to be heard in the Virginia congressional delegation, and the perspective that brings,” McClellan told the Richmond Times-Dispatch.

There are other candidates for Virginia’s 4th Congressional District, but so far McClellan is the only Black woman in the race.

Morrissey and McClellan are joined in the race by former Del. Joseph Preston and Tavorise Marks, a civil rights advocate.

Del. Lamont Bagby previously announced his candidacy before suspending it on Thursday and endorsing McClellan.

The Richmond-Times Dispatch reported that the “firehouse primary” has prompted “accusations of unfairness to working class voters” because of how soon the election was being held.

Morrissey suggested that the primary being held on Tuesday instead of this coming weekend benefits McClellan. The election on Tuesday “will have the net effect of chilling and limiting voter turnout,” according to Morrissey, who said it was “the most anti-working class, anti-democratic and anti-Black woman decision since the Byrd era” — a reference to Virginia’s former U.S. Sen. Harry F. Byrd, Jr., an ardent segregationist.

Former state Democratic Chairman Paul Goldman threatened to file a lawsuit against the 4th District Democratic Committee over its vote to hold the party primary on a weeknight instead of a Saturday, when more voters can attend and participate.

“Congressman Don McEachin understood that Democrats should be leading the fight to allow working families maximum access to the ballot, which is only possible in elections ARE NOT on Tuesday when you can do IT ON A SATURDAY,” Goldman said in a blast text message.

The deadline to submit paperwork to become an official candidate is Friday and the election is next Tuesday. The only criteria are amassing 150 signatures from registered voters and paying a fee of $3,480.

The Democratic nominee for Virginia’s 4th Congressional District is expected to be named by Dec. 23.

Despite criticism that such a quick deadline “only benefit career politicians,” McClellan — who waged an unsuccessful bid for governor this year — said the alternative wasn’t any better.

“Mobilizing voters in less than a week would have been even more undemocratic,” McClellan said. 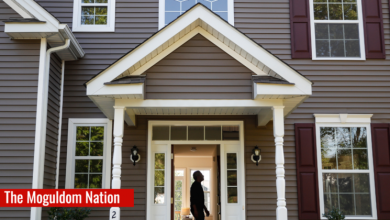 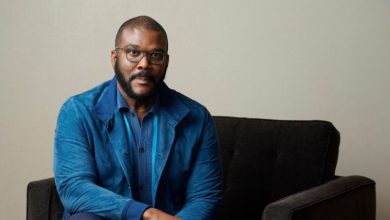 I Would Have Missed The Best Part Of My Life 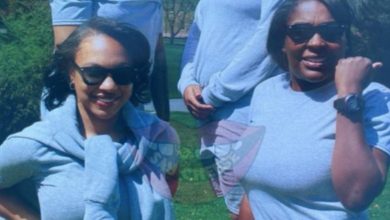 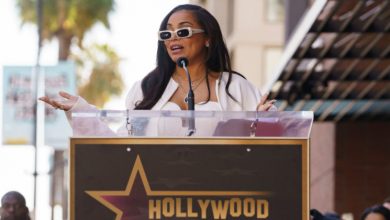