Some people go through life hoping to make an impact on those around them. Others truly live life knowing the impact they have use it to bless others.

Viola Brown is one of the latter.

Recently, Brown turned 110-years-old and couldn’t be happier. The whol town of Berryville, VA where she lives took to the streets to celebrate the woman who’s lived more than a century.

“They make such a great fuss,” Brown said as friends, family, caregivers and political officials stepped up to make this birthday a memorable one for her.

It wasn’t just her home town celebrated her. Soon, news spread and national broadcast networks like ABC and CBS picked up the story and she quickly became the face for healthy aging.

Brown was born on October 1911, nearly three years before the start of World War I and 28 years before a second world war created the need to number the conflicts.

To put her age into perspective, when she was born, eight years had passed since the world’s first airplane flight, but another 50 years would pass before humans flew into space.

The first seven years of her life were spent in Hume, a small community in Fauquier County. Her family — parents James and Maria Roberts plus 12 brothers and sisters — then moved to Clarke County so the brood could work for the Clagett family at Springfield Farm.

Brown moved to Josephine Street in Berryville after marrying her first husband, John Lampkin, in 1936. The couple had two children, one of whom has since passed, and lived in a home her husband built using part of an old livery stable.

Lampkin died in 1982. Six years later, his widow married the Rev. Paul Brown. She was with him until he died in 1998.

For most of the past 23 years, Viola Brown has been on her own in the Josephine Street house Lampkin built, enjoying frequent visits from friends and family including eight grandchildren, eight great-grandchildren and three great-great-grandchildren. Her daughter, 79-year-old Vonceil Hill of Winchester, has lived with Brown full-time since last year when the supercentenarian became too frail to walk under her own power.

Now that Brown joins the group of supercentenarians–people who’ve lived over 110 years–she has no plans on slowing down.

“She’s getting feisty in her old age,” Hill said with a chuckle.

For the big 1-1-0, she got a special birthday song from the Steve Miller Band’s John Wooton, as well as a proclamation from the Clarke County Board of supervisors designating October 4 Viola Roberts Lampkin Brown Day.

When asked about her longevity, Brown was quick and to the point.

“I say the Lord is my strength. And he takes care of me,” Viola said.

Vonceil Hill is 79 and Viola’s daughter. She graciously shared some of her mom’s timeless advice. 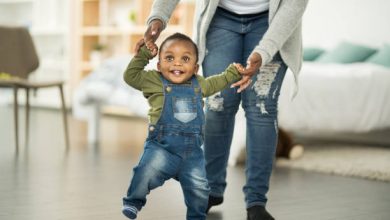 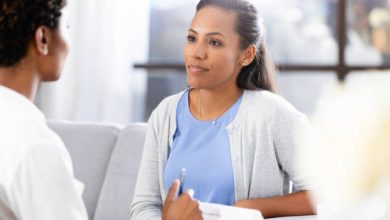 Do I Need a Therapist? | BlackDoctor.org 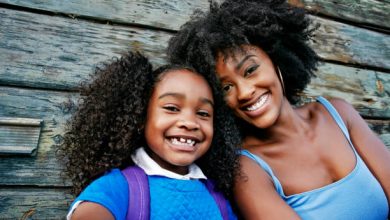 What Causes Back Pain in Children and Teens? 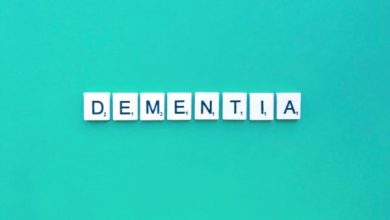 Dementia Could be Related to Depression