Black job hunters should skip Walmart. That’s the advice of some high-ranking managers at the retail giant who say they feel Black workers are stymied from career advancement, according to a recent internal survey commissioned by Walmart.

Fifty-six Black supervisors, senior managers, and directors were asked about the barriers at the company that made it difficult to achieve their career goals, according to the report, seen by Bloomberg News, A majority of those surveyed gave low rankings for career satisfaction.

The report found that a lack of diversity in leadership at Walmart “deters Black employees that are looking for support and career modeling,” Bloomberg reported.

Black Walmart workers complained about unequal access to career and growth opportunities and/or information at the company, making it difficult to thrive and progress. On top of this, the Black workers felt they were overworked, and more was expected of them than their white peers, leading to a stressful work environment.

Black employee morale and motivation were negatively affected by favoritism, internal politics, and the need to conform to unspoken social norms.

When asked to give a rating on the possibility of encouraging friends and family to work at Walmart, Black Walmart managers gave the company the lowest possible score of minus 100.

“I have been here 10 years and I have never recommended Walmart to a person of color. I have recommended others to leave,” one Black director said. “Pay, benefits, not bad — but recommend? NEVER. EVER.”

Walmart pushed back on the report, which hadn’t been officially released. “Hiring, developing, and retaining diverse talent is a top priority for Walmart,” a company representative said. “While we are proud of the progress we have made, we are always looking at our own systems and processes with a critical eye for ways we can do even more.”

According to Walmart, the study was “early research” with an “unscientific and limited sample size.”

Following the 2020 nationwide protests triggered by the Minneapolis police murder of George Floyd, Walmart set aside $100 million to create a center on racial equity and the company has enhanced its disclosure of diversity statistics.

Black workers account for 21 percent of Walmart’s 1.6 million-person U.S. workforce, but they are largely employed in lower-level positions, Bloomberg reported. In the U.S., 8.4 percent of Walmart’s corporate officers are Black, a number which is basically unchanged since 2015.

Black and African-American recruits made up 28 percent of all new hires in the U.S. in 2020, but accounted for 13 percent of promotions from hourly to management roles, according to the company’s latest diversity report. 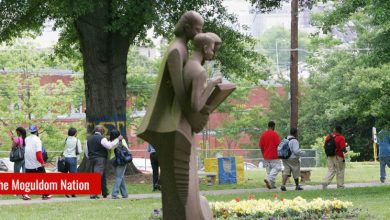 Morris Brown Students Get Permission to Apply for Federal Aid 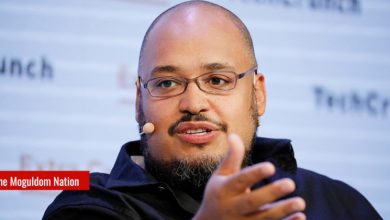 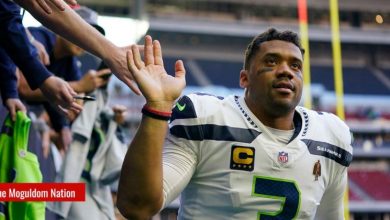