With the reparations movement growing across the country, hardcore lineage-based reparations advocates are looking to take on the East Coast next. After seeing the effort move forward in California, reparations activists say it’s now time to push the action in New York.

“Accomplishing a proper reparations law in New York State is all-important Family. We did California. Now it’s time for us to capture the East Coast. We are out of the playoffs. We are into the Finals. We must STOMP The NAARC/N’COBRA Axis into the ground and never let them up!!! ” tweeted Arthur Ward – Freedmen Chicago.

The Freedman have been active in promoting reparations for Black people who can trace their ancestry back to a slave. In December, they held a special discussion on reparations that featured founding members of the Freedmen, including United Sons and Daughters of Freedmen (USADOF) chairman Nyhiem “Lord Abba” Way; Charles “Logic Supreme” Ware, national spokesperson of USADOF; Ali Bey, secretary of USADOF; and Josh Gray, treasurer of USADOF.

The United Sons and Daughters of Freedmen or USADOF intend to create an online database designed to document eligible beneficiaries of a federal reparations program. This will be for those who have researched their ancestry, located at least one American enslaved ancestor and have identified as Negro, Black, colored, or African American in official and legal documents for at least 10 years before a reparations program, their website states.

Many Freedmen seem to see hope in California’s first-in-the-nation reparations task force, which lived up to its promise and released its first interim report on June 1.

The historic, 500-page report “surveys the ongoing and compounding harms experienced by African Americans as a result of slavery and its lingering effects on American society today,” the introductory summary states.

In May 2021, California Governor Gavin Newsom signed into law AB 3121, authored by then-Assemblymember Shirley Weber (D-San Diego), which established a nine-member task force to inform Californians about slavery and explore ways the state might provide reparations.

In 2019, an assembly bill, Bill A3080A, was introduced in New York to develop a reparations task force. There has not been much movement on the stalled bill. The Freedmen look to change this.

Questions To Ask Your Students On The First Day Of School 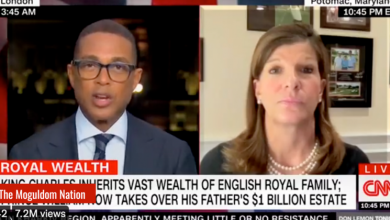 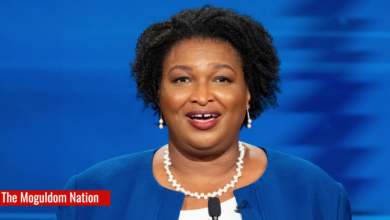 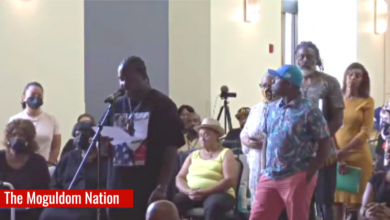 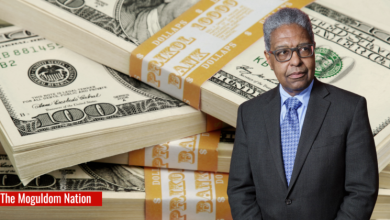