A former president of nuked-up Russia issued a harsh warning for the U.S., accusing the West of stoking anti-Russia sentiments in a plot to divide its people and saying that Russia had the might to put the U.S. in its place, Reuters reported.

Dmitry Medvedev, a former Russian president from 2008 to 2012 and current deputy secretary of the country’s security council, said on March 17 that western nations were plotting a wild Russophobic conspiracy to rip Russia apart.

“It will not work, Russia has the might to put all of our brash enemies in their place,” Medvedev said.

Russia has 6,257 nuclear warheads, while the U.S. admits to having 5,550, according to a January fact sheet released by the Arms Control Association. Both countries have increased their nuclear warheads since the Cold War ended in 1991.

The threat of nuclear weapon use has risen since Russia invaded Ukraine, with Putin announcing that his country’s nuclear forces had been placed on “high alert,” the Associated Press reported.

The U.S. and other western nations have imposed an array of sanctions on Russia since it invaded Ukraine late in February after weeks of denying it was planning to actually attack its small western-backed neighbor.

Russian President Vladimir Putin said that the “special military operation in Ukraine” was necessary because the U.S. was using Ukraine to threaten Russia and Russia had to defend against the “genocide” of Russian-speaking people by Ukraine.

U.S. President Joe Biden has been openly vocal in his opposition to Russia’s invasion of Ukraine and warned China against coming to Russia’s aid, saying there will be “consequences” if Beijing provides support to Moscow’s war effort.

“And we have been very clear – both privately with Beijing, publicly with Beijing – that there would be consequences for any such support,” Biden said.

Biden also referred to Putin as a “war criminal” in a speech.

Russia warned that diplomatic relations with the U.S. were “on the verge of a breach” as it summoned the U.S. ambassador in an official protest against Biden’s criticism of Putin.

Medvedev said Russia’s attempt to build ties with the west was over and his country could do well even with the sanctions. 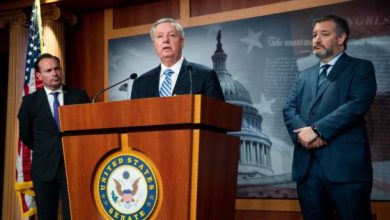 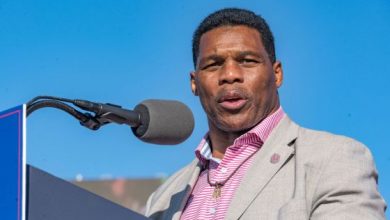 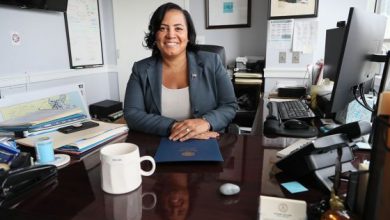 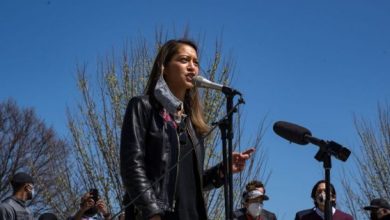