The unit will be headed by seasoned computer crimes prosecutor Eun Young Choi. Choi led the case against a Russian hacker who helped steal information about more than 80 million JPMorgan & Chase Co. customers from 2012 until mid-2015. His team will focus on crypto exchanges, mixers, tumblers, and other types of digital asset infrastructure providers that might allow for “the criminal misuse of cryptocurrencies,” according to a press release.

“I think we are sending a message that cryptocurrencies and virtual currencies should not be considered a safe haven,” Monaco said during the Munich Cyber Security Conference. “We are issuing a clear warning to criminals who use cryptocurrency to fuel their schemes.”

The creation of the special FBI crypto crimes unit follows the Justice Department’s largest-ever financial seizure in early February 2022. The DOJ charged a married New York couple with allegedly laundering Bitcoins now valued at more than $4.5 billion that were stolen in the 2016 hack of the digital currency exchange Bitfinex, U.S. News and World Report reported.

The DOJ launched its own crypto enforcement team at the end of 2021.

Some on Twitter were not impressed with the new FBI unit.

“FBI is going to be knocking on your metaverse door,” tweeted Hedgeye, an independent investment research and online financial media company.

Others welcomed the news.

How To Get Rid Of Migraine

YouTube Is Looking To Ride The Bubble Wave Of NFT Tokens For Creators: 3 Things To Know 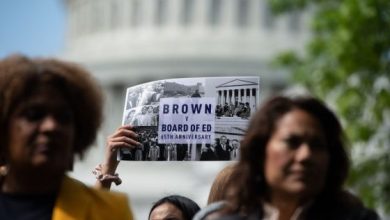 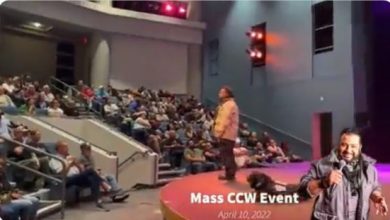 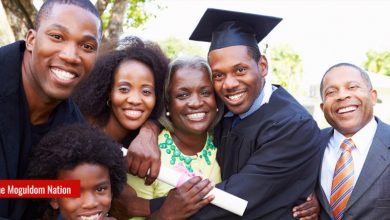 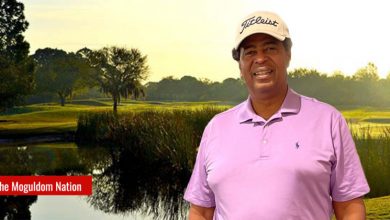