Very understandably, almost everyone diagnosed with the hepatitis C virus asks the same question: “What’s going to happen to me?”

Unfortunately, with HCV infection, it’s very hard for doctors to offer an answer. More than with most diseases, the course of HCV infection varies widely from person to person. In about 15 to 25 percent of people infected with the virus, their immune systems attack the virus and eliminate it, and they never know they were exposed. At the other extreme are people who develop chronic infections and eventually serious liver disease. In between are people who carry the virus but never show signs of trouble, and others who have mild symptoms and some liver damage, but never develop serious illness.

Many factors affect the course of HCV infection

How can one virus act so differently in different people? Researchers don’t know all the answers. They do know that men are more likely to develop serious liver problems than women. One study published found that 13 to 46 percent of men developed cirrhosis (scarring of the liver) over a 30-year period of being infected with HCV. Only 1 to 29 percent of women developed the disease during the same period.

The age when infection occurs also makes a difference in the course of the disease. The earlier in life people are infected, the lower the risk of serious complications from hepatitis C infection.

Other health problems and HCV infection

Co-infections with other viruses can worsen the prognosis for HCV. Many people are co-infected with hepatitis C and HIV/AIDS. Both viruses are spread through sharing needles. In a large European study, 33 percent of HIV-positive patients were shown to be infected with HCV as well. When experts looked just at known injection-drug users, they found that 75 percent of HIV-positive patients also had hepatitis C virus. Being infected with these two viruses appears to increase the risk of cirrhosis. In 2008, researchers found that after 20 years of infection, the risk of developing cirrhosis was 21 percent in people who carried both HCV and HIV and 16 percent for those infected only with HCV.

Certain lifestyle aspects also shape the course of HCV infection. People who are infected and who consume alcohol are more likely to develop liver problems than nondrinkers. Alcoholics are at the highest risk. A study by University of Pennsylvania researchers found that alcohol actually causes the hepatitis C virus to multiply faster. Alcohol also lessens the effectiveness of alpha interferon, which is used to treat serious HCV infections. In one report, Italian researchers showed that alcohol increases oxidative stress in the liver, generating unstable free radicals that can damage liver cells. The scientists speculate that “oxidative injury might be one of the mechanisms by which alcohol contributes to the progression of chronic hepatitis C.”

RELATED: Can You Get Hepatitis From Drinking Alcohol?

Surprisingly, the level of virus in the blood, called viral load, doesn’t help predict the course of hepatitis C. Some people with high viral levels do well. Others, with low levels of virus, develop liver problems. Doctors use the test to gauge how well treatment is working, but not to

Simply The Best: All About Tina Turner's Career, Four Children, And Building Her $250M Net Worth 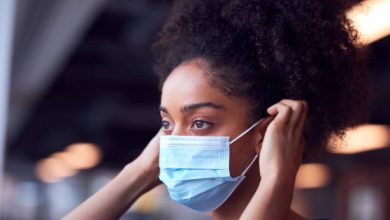 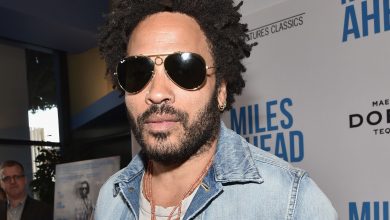 Ketanji Brown Jackson is Nominated to the Supreme Court 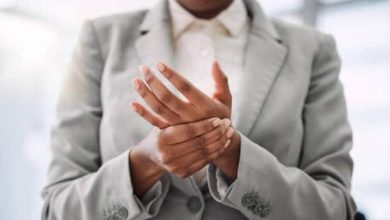