Anyone who has spent time with children knows that some of them can bend themselves into positions that defy logic. A teenager may think nothing of dropping into full splits in front of the television. A child with extra flexibility may love impressing her friends by bending her thumb all the way back to her wrist.

Dexterity is a good thing. But it can go too far, even in kids. Children and teenagers can end up with chronic back pain for any number of reasons, including injuries from sports or stressing overly flexible joints. In rare cases, they may be born with spinal problems. Whatever the cause of back pain in children and teens, it’s important to recognize the signs of a problem.

What puts stress on kids’ backs?

Some kids may strain their backs from lugging around their schoolbooks. A survey of 1126 school children aged 12 to 18 published in the journal Spine found that chronic low back pain was associated with the weight of their school bags. A later study in the same journal found that carrying school bags on just one shoulder may also play a role in lower back pain.

However, a University of Michigan study suggests that instead of overweight backpacks, the problem might be overweight kids. Researchers with the University of Michigan Health System asked 184 grade school and middle school children to describe their use of backpacks and to list any problems with back pain. Later, the researchers weighed the children and their backpacks. About a third of the students complained of sore backs, but other kids whose backpacks weighed about the same were free of pain. This led researchers to believe that being overweight or out of shape might be more of a problem for kids than toting a heavy backpack.

Still, lightening the load kids carry isn’t a bad idea. A small backpack with a hip strap will distribute the weight more evenly. Packing heavier items closer to the back and encouraging your child to wear both straps over the shoulders will also minimize the possibility of strain, according to a book published by the American Academy of Orthopedic Surgeons. Although there are no official guidelines for how much weight your child should carry, estimates range from between 10 and 20 percent of his or her body weight. You can also take the obvious step: ask your child if the pack is too heavy, or watch to see if he or she is leaning forward or arching his or her back to compensate for the weight.

When over-flexibility becomes a problem

It may come as a surprise, but over-flexibility is common in children and could put them more at risk for straining or injuring their backs, according to Mary Rimsza, M.D., a pediatrician and director of Health for Arizona State University.

“If they can get their thumb to their forearm, their knees beyond straight, their palms flat on the floor, and have flexible backs, they may be at a greater risk for back problems,” says Rimsza. The reason, she explains, is that this super flexibility is a result of super flexible joints, which are more vulnerable to injury. It doesn’t mean your child can’t enjoy athletics, you may just have to set limits: “If a dance teacher wants your kids to do the contortions, tell her no, they’re not going to do it, and try to discourage your child from showing off to friends.”

What are common back injuries from sports? 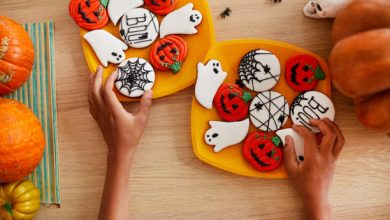 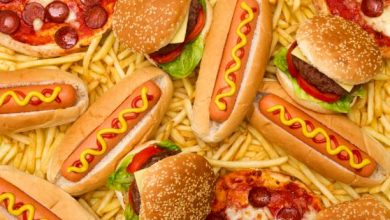 12 Processed Foods you Should Avoid – 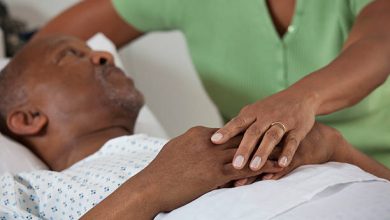 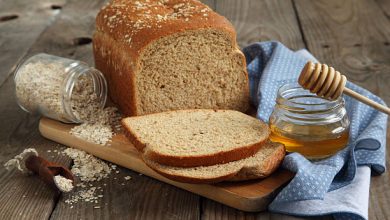