Exposure to mold both in and out of the home may worsen breathlessness and other symptoms of chronic obstructive pulmonary disease (COPD), new research suggests. COPD particularly affects Blacks who smoke.

More than 16 million Americans have COPD, according to the American Lung Association. COPD is an umbrella term for chronic lung diseases such as bronchitis and emphysema, which literally take your breath away. COPD flares can be triggered by exposure to pollution, dust, cigarette smoke, mold and other airway irritants.

We are constantly breathing in mold spores, even when we are outside.  These spores can lead to allergic reactions or infections, especially in people with respiratory disease or compromised immune systems.

“Patients with COPD had significantly more flares of their disease requiring visits to their doctor and/or antibiotics if they reported activities that put them at risk of exposure to mold, including vacuuming their homes frequently,” says study author Dr. Chris Kosmidis. He is a senior lecturer in infectious diseases at the University of Manchester in England.

In the study, 140 people with COPD answered questions about possible exposure to mold, visits to their doctor for COPD flares, and how many times they needed antibiotics to treat such flares during the past year.

Folks who vacuumed their home more than once a week were four times more likely to visit a doctor for COPD symptoms at least four times in the previous year. When you vacuum up mold, the spores may pass through the filter and be released into the air, according to researchers.

Also, those who didn’t ask visitors to their home to take their shoes off were more than three times as likely to see a doctor for COPD symptoms at least four times during the previous year.

Solana Is Turning Into High Flyer Crypto Again, Spikes To $130+: 3 Things To Know 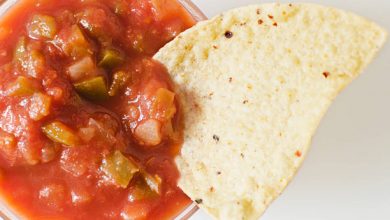 Walmart Recalls 25,550 Bags of Tortilla Chips Due to Metal Contamination 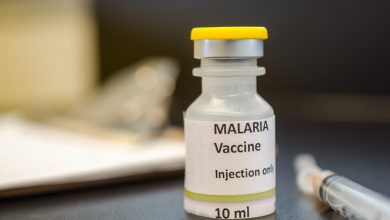 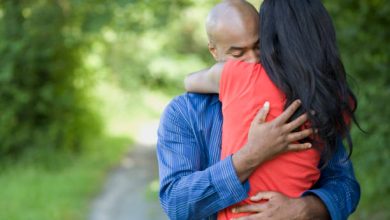 How to Communicate With Someone With Schizophrenia 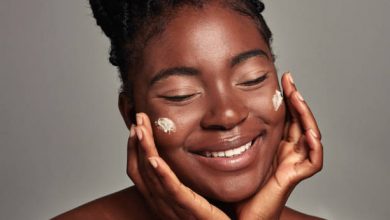