Web 3.0, the next step of the internet, has no established definition yet on what it is or what it will be because it is still being built.

Unlike previous versions of the web, there is no inventor of Web 3. It has grown as a collaboration of different individuals and organizations building on top of each other.

The major innovation of Web 3.0 networks is the creation of platforms that are decentralized: no single entity controls them but, in theory, everyone can still trust them.

They allow online applications and websites to receive information on the web and give new information or data to the users.

“The Web can give something back that was not previously known. Web 3 learns and understands who you are and gives you something back,” said Gian Gonzaga, Ph.D. senior director of research and development at the dating site eHarmony.

Web 3.0 applications either run on blockchains, decentralized networks of many servers, or a combination of the two that forms crypto economic protocol. These apps are mostly referred to as dapps or decentralized apps and they are open.

Web 3.0 is in many ways a return to Tim Berners-Lee’s Semantic Web, which proposed no limit to access and control of data. Burners-Lee is a computer scientist credited with inventing the World Wide Web. He’s a professor at the Massachusetts Institute of Technology and affiliated with the University of Oxford. In 2001, he published an article in Scientific American giving the world a preview of the revolutionary new changes he saw coming to the web. Berners-Lee’s idea of allowing programs to interact with the web the same way that people do did not materialize but it looks like the Semantic Web is now coming to life.

Anyone can build and connect with different dapps without permission from a central company on Web 3.0. There is no central controlling node and no single point of failure.

There are many Web 3.0 dapps that are currently available. One of the most popular and promising products involves decentralized finance or (DeFi) tools that allow users to lend and borrow, make predictions, invest, and trade crypto assets.

Playing games, gambling, and making predictions are also popular ways to use Web 3.0

Money on Web 3.0 is instant, global and permissionless instead of relying on the traditional financial networks that are tied to governments, restricted by borders, and have traditionally excluded large groups of the population.

Tokens and cryptocurrencies can be used to design completely new business models and economies, a field that is increasingly becoming known as tokenomics.

While some see Web 3.0 as the future of the internet, others like Jack Dorsey, the CEO of Twitter and Square, are suspicious of the large amount of venture capital pouring into the space, and unimpressed by Web 3.0 advocates’ claims of “true decentralization.”

An estimated $17 billion in venture capital funding flowed into cryptocurrency projects in the first half of 2021 alone, raising questions of their actual independence. 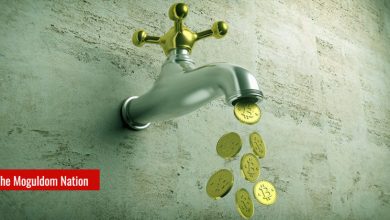 What Is Liquid Staking? Staking Yields Are Not Enough, Yield-Hungry Investors Turn To ‘Liquid Staking’ To Juice Yield 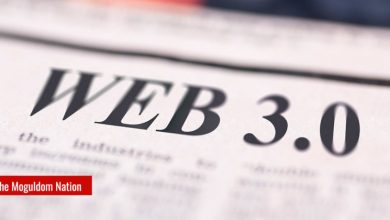 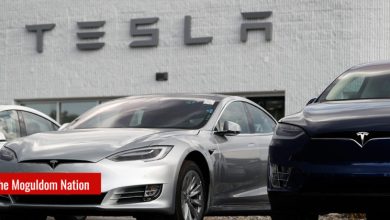 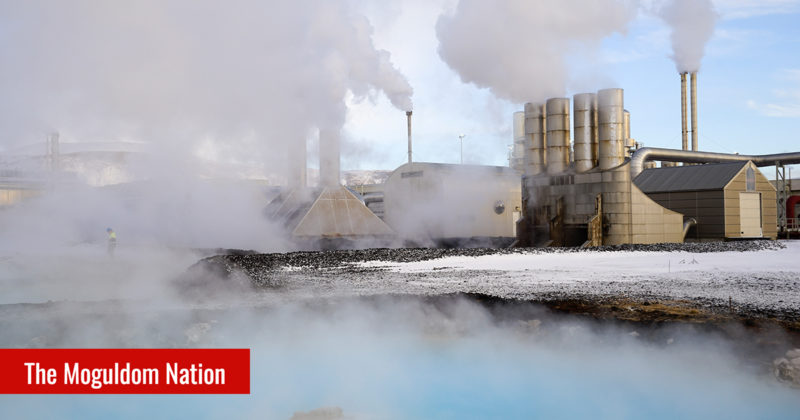