Nems has returned with a monster remix of his hit song “Bing Bong,” but it is wrapped up in a project called “Bing Kong.” This time, he employs Busta Rhymes, Trae Tha Truth, Styles P, Paul wall, fat Joe, and himself to bang us in the head with another one. But this isn’t DJ Khaled! This is some serious New York rap.

The way I see it, these guys are taking it back to the essence of New York City. That’s not to say other forms of Hip-Hop out right now are not New York City, but this is the streets. I have to respect it! Now, take a listen and tell us which version of bing bong you like best.

Listen to it below!

Also: WTF is this?

5 Probiotic Myths Everyone Should Know 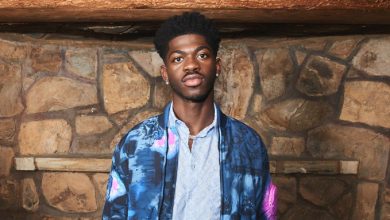 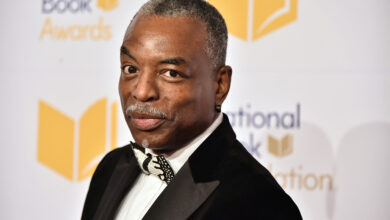 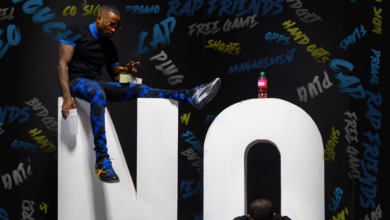