What does it mean if a person’s rapid antigen test result comes back positive after five days of isolation due to COVID-19? According to the experts, that person is most likely still carrying a viral load high enough to infect others.

“Anytime you’re positive by one of these rapid at-home COVID tests, it means that you’ve still got a really high level of the viral protein, and most experts are interpreting that as a high level of virus present in your nasal passage,” says Matthew Binnicker, director of clinical virology at the Mayo Clinic and president of the Pan American Society for Clinical Virology.

RELATED: Here’s How to Get Your Free Home COVID Test Kits

The Biden administration is buying a billion rapid antigen tests to ship to American homes, aiming to address the need for increased COVID testing and ease a nationwide shortage of tests. That influx of tests comes on the heels of revised federal guidelines that shortened the isolation period to five days after symptoms started or a positive test, followed by five days of masking.

It’s widely known that PCR tests, the highly sensitive polymerase chain reaction tests that detect viral genetic material, can pick up “dead” virus — material not capable of replicating — and yield a positive result for weeks after recovery, even when the person being tested is no longer infectious.

But virologists say that’s unlikely to be the case for the rapid antigen tests — which detect certain proteins in the virus and produce results within 30 minutes — that are headed for people’s mailboxes.

The odds are very slim, outside of a laboratory setting, that someone who gets a positive result on a rapid antigen test is a non-infectious person shedding large amounts of dead virus, says Kelly Wroblewski, director of infectious disease programs for the Association of Public Health Laboratories.

Why you may be infectious

There are several reasons for this. First, according to the Infectious Diseases Society of America, “a major advantage” of rapid antigen tests is that they are somewhat blunt tools for picking up on the virus. Therefore, a positive result tends to mean the person has a high viral load, especially if symptoms appeared.

Second, it takes a substantial amount of virus material to register as positive on an antigen test, so a person would need a high level of dead virus sitting around in their nose or throat, and usually, that signals a high level of live virus, too.

Third, even if someone did have a high level of dead virus hanging around, quantity alone wouldn’t be enough to trigger a positive test — viral proteins tend to lose their shape after a battle with the immune system, which can render them undetectable by antigen tests.

In a laboratory setting, a rapid antigen test could detect bits of “dead” virus, says Dr. Sam Dominguez, a pediatric infectious disease doctor and the medical director of the clinical microbiology lab at Children’s Hospital Colorado. 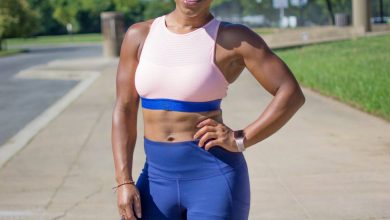 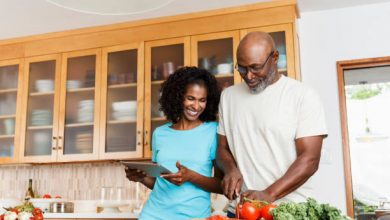 Diet Key to Better Health in People With Diabetes 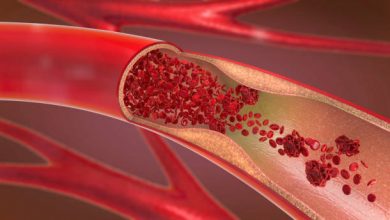 Metabolic Syndrome Could Raise Your Odds of Recurrent Blood Clots 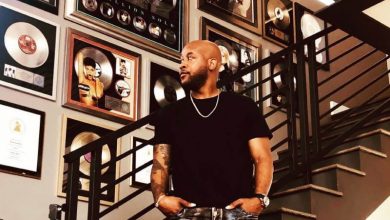