Breast cancers that arise before age 40 tend to be more aggressive. But young women who undergo “breast-conserving” surgery are just as likely to survive as those who have a mastectomy, a preliminary study finds.

The study involved nearly 600 women under age 40 who were treated for breast cancer at one medical center. Some underwent a mastectomy, or removal of one or both breasts, while some had a lumpectomy, where only the tumor and some surrounding tissue are removed.

Over 5.5 years, 12% of the women died, and the type of surgery made no difference in their survival odds, the researchers found.

Experts said the findings reflect the fact that other factors are key in breast cancer outcomes, including the non-surgical treatments women receive. Women who undergo lumpectomy often receive radiation, too, for instance. And those with hormone-sensitive tumors — as most breast cancers are — typically receive years of hormonal therapy to cut the risk of a recurrence.

In fact, the study found, hormonal therapy had a substantial effect on women’s survival.

None of that means less-extensive surgery is for everyone, says lead researcher Dr. Christine Pestana, a breast surgical oncology fellow at Levine Cancer Institute, part of Atrium Health in Charlotte, N.C.

RELATED: 6 Things to Consider Before Getting Breast Reconstruction

Which treatment is best for you?

Young women at high genetic risk of a recurrence, due to mutations in genes like BRCA1 and BRCA2, may want to opt for a double-mastectomy, Pestana shares.

Even in the absence of gene mutations, she adds, some women want that option — because it will ease their anxiety about a recurrence or may give them a better cosmetic result. For some women with smaller breasts, Pestana notes, mastectomy, possibly followed by breast reconstruction, might be preferable to a lumpectomy for those cosmetic reasons.

She says the findings add to evidence that when it comes to breast cancer survival, it’s not the type of surgery that’s important, but other factors — including the biology of a woman’s particular cancer and the additional treatments she gets.

Teshome also agrees. There is no one-size-fits-all surgery choice. Instead, she says, the decision is 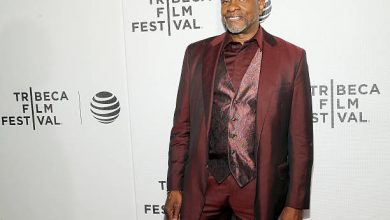 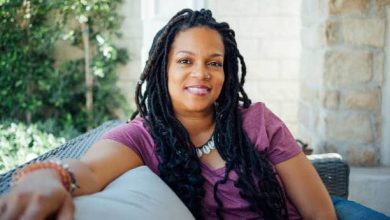 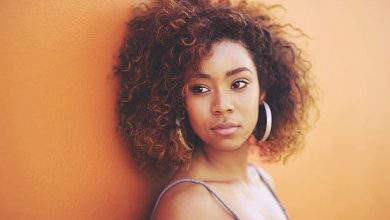 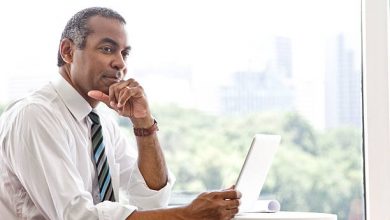 4 Scientifically Proven Ways To Protect Your Memory With Age