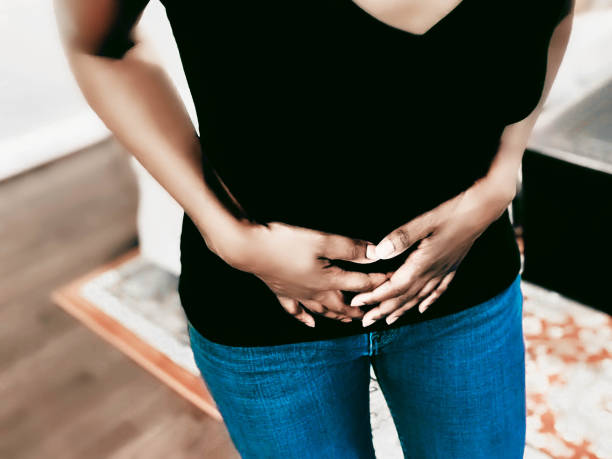 A minimally invasive procedure called uterine fibroid embolization (UFE) was as effective as the recommended surgery for treating fibroids in the uterus, a study says. UFE also offers fewer postprocedural complications, according to another study.

How does UFE work?

In UFE, the fibroid growths’ blood supply is cut off using a small tube. The new research found that this approach also led to fewer complications compared to myomectomy, a surgery that removes individual fibroids from the uterus.

Dr. Bautista-Jia says that there was less pain and shorter recovery times for women who had UFE, as well as fewer blood transfusions. She added that women who had UFE reported greater improvement in heavy bleeding.

Unfourtanetly, “patients are often not fully informed of their treatment options.” Dr. Bautista-Jia hopes her study will raise awareness of the procedure.

What are the other treatment options for uterine fibroids?

Uterine fibroids are muscular tumors that develop in the wall of the uterus, according to the U.S. Office on Women’s Health (OWH). They’re usually not cancerous and often don’t cause any symptoms. If symptoms do occur, they may include heavy bleeding, frequent urination and pain during sex. Fibroids have also rarely been linked to infertility.

If a woman is having troubling fibroid symptoms and doesn’t plan to become pregnant in the future, a hysterectomy (surgical removal of the uterus) can cure fibroids, the OWH notes.

Women who don’t want to have a hysterectomy have several other treatment options, including UFE. UFE involves threading a thin tube into 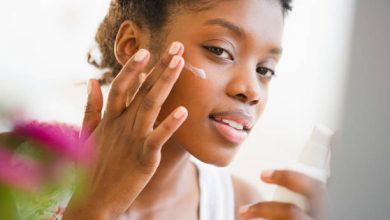 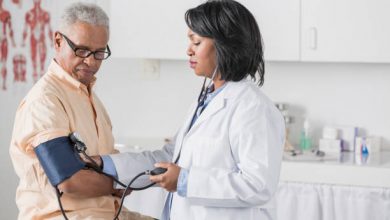 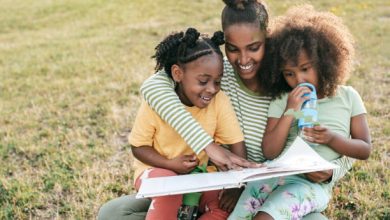 A Parent’s Guide To Avoiding The Summer Slide 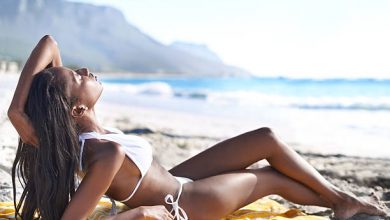