The Wu-Tang Clan is one of the most iconic hip-hop groups in history. Its members have immense street  savvy and cred on and off the mic. However, even they initially didn’t know or believe a former manager worked as an informant for the FBI.

Michael Caruso, also known as Lord Michael, turned state’s evidence on his former friend and employer Peter Gatien,- who was the owner of the popular Limelight club and kingpin – in 1998, according to an article published in 2000 in the Village Voice. Entitled “Wu-Tang is Sumthing to F**k Wit,” the article was written by Frank Owen, who reported Caruso went on to reinvent himself as Wu-Tang member Cappadonna’s manager, who was was unaware of his FBI ties.

“Two years ago, as he sat on the witness stand at Limelight owner Peter Gatien’s drug-conspiracy trial bawling his eyes out in a badly fitting blue suit, Michael Caruso’s life seemed effectively over,” Owens wrote. “The big-time promoter – the man who first brought techno music to Manhattan and turned Staten Island on to Ecstasy –confessed to a string of brutal crimes: bank robbery, home invasions, extortion schemes, kidnapping attempts, wholesale drug trafficking, and more. These should have put him behind bars for 20 years. But in exchange for leniency, he became the centerpiece of the government’s case against Gatien, betraying a man who he’d told associates was closer to him than his own father.”

Though Gatien was eventually acquitted, Caruso went on to sing like a bird in another case. At the time the article was written,, Caruso was “a cooperating witness against his former business partner Chris Paciello,” a Miami-based club operator. Caruso allegedly told the feds about Paciello’s deep mob ties.

Caruso allegedly denied all of it when Wu-Tang members started confronting him was exposed as “a snitch.” It’s a trait hose who are familiar with him know well. “Caruso is playing the Wu-Tang Clan like a violin,” New York nightlife veteran Steven Lewis, who worked with Caruso at the Limelight, told the Village Voice. “He’s a pathological liar and master manipulator. It’s part of a pattern with him. He impresses one group of tough guys with what a big shot he is, betrays them, and then moves on to a next group. But eventually even the stupid ones catch on to what a scumbag he really is.”

After eventually coming to terms with he fact Caruso was actually an informant, Cappadonna fired him. In a 2013 interview, Cappadonna said he didn’t know about Caruso’s history when he hired him as his manager.

“I don’t know about his personal life,” Cappadonna said. “We did some work together, he worked for me. He was good at what he did and I hired him on those basics. I didn’t do a background check on him.”

'We Blew the Door Off the Hinges' 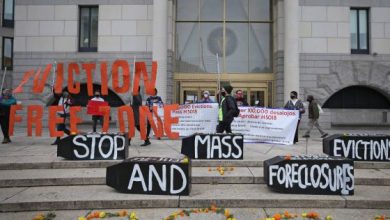 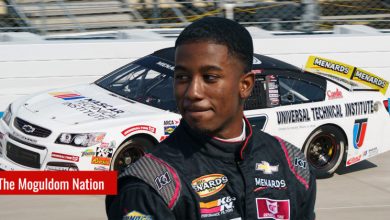 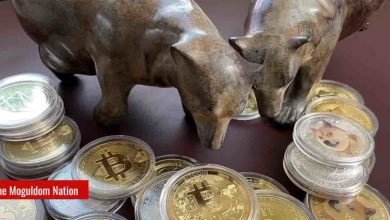 Bitcoin Bears Are Looking To Manipulate Price Below 60,000 Before Friday’s Options Expiry 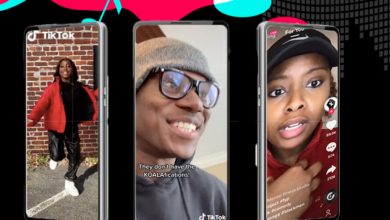