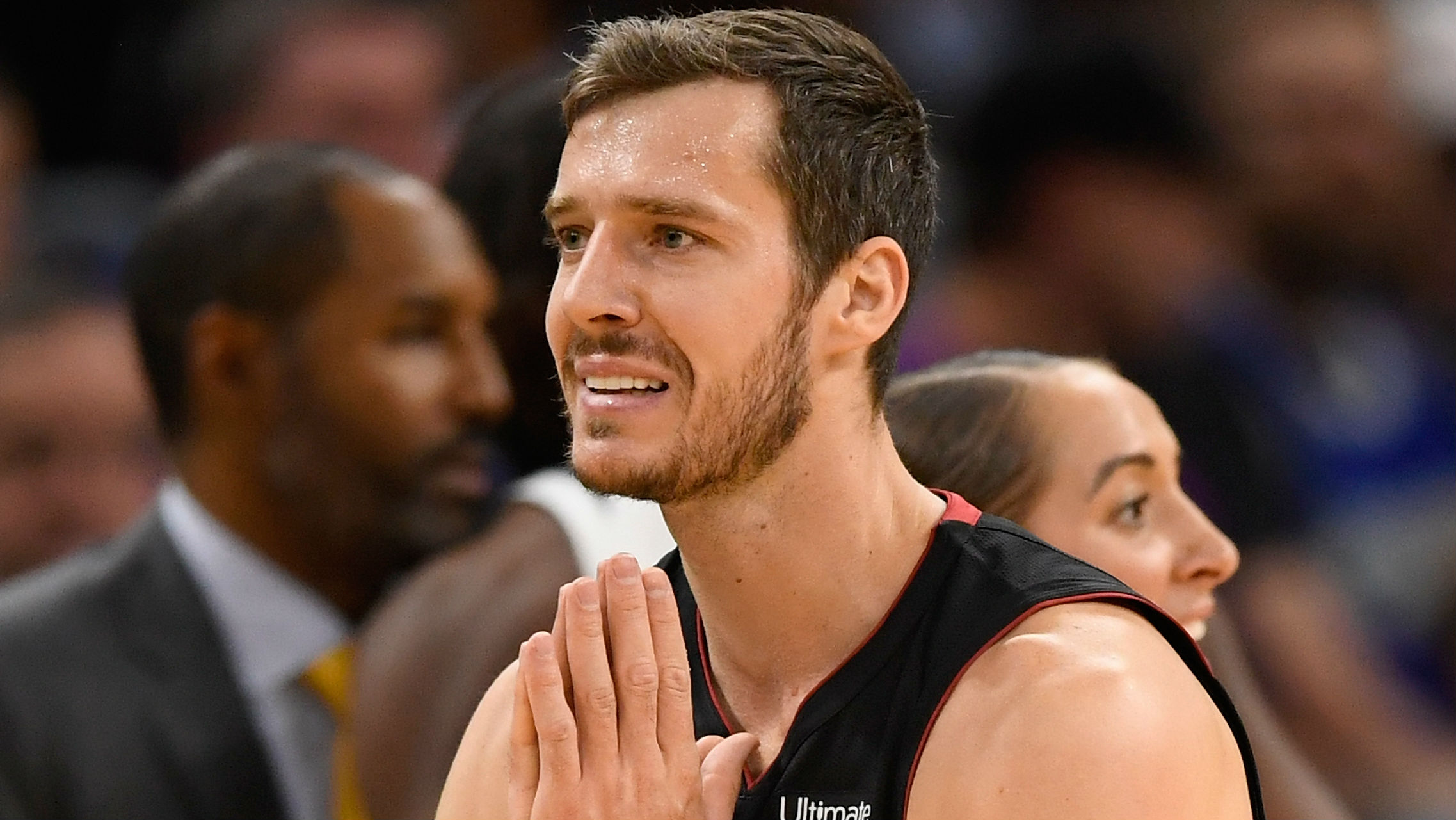 How much does Goran Dragic have left in the tank? On one hand, he could be the playoff-tested gamer who ends up being the crown jewel of the buyout market. There was a reason multiple teams showed interest before he eventually landed with the Nets on Monday. On the other, he was shelved after only five games and 90 total minutes by a Raptors team desperate for rotational depth.

Nick Nurse noted early in the season that rookie Dalano Banton and second year player Malachi Flynn deserved minutes over the veteran Dragic. His teammates also seemed like they were tuning him out to some degree.

He didn’t come back after this pic.twitter.com/wUnFgZJCQh

Dragic has seen a steady decline in his game for the past few years. His former coach, Erik Spolestra, told the Miami Herald that while he was sad to see Dragic traded for Kyle Lowry in the offseason, “At the end of the day, this is a bottom-line business. It’s about winning.”

Still, there’s some reason why the Nets chose to take a flier on Dragic. He can provide some depth behind Kyrie Irving, who will be eligible for only eight of the team’s remaining games unless things change with vaccine mandates. With Kevin Durant still out and Ben Simmons still ramping up, there’s a noticeable gap to fill beyond just backing up Irving.

Dragic’s slippage is most noticeable on the defensive end of the floor. He does have moments where he can still be pesky with active hands. But for the most part, he struggles to stay solid in front of players and he can’t get over screens well any more. He doesn’t pressure the ball and he can’t play good point-of-attack defense. Perhaps the Nets can live with this if he plays alongside Simmons, Durant, Andre Drummond, and Nic Claxton to clean stuff up behind him. But he is going to get blown by a lot while he’s guarding the ball.

That loss of mobility is evident on the other side of the ball too. Dragic is still wily in pick-and-rolls. He can snake them, get his defender in jail, and get off good looks against smaller players. The passing vision is still there. But he can’t create separation off the dribble any more. Every drive is contested.

When his veteran craft doesn’t work, there’s not much else for him to fall back on as a ball handler. Though once considered one of the best guard finishers in the league, those days are long gone. The rapid decline started last season and swiftly carried over to this year.

Dragic can still bring some shooting ability, which will be helpful when he plays off the ball. He hit only 4-of-13 attempts with the Raptors this year, but he was a solid 37 percent last year with the Heat and is a career 36.4 percent 3-point shooter.

At the end of the day, this was a low-cost move for the Nets that gives them some insurance for when Irving can’t play. Jevon Carter was waived to make room for Dragic. He wasn’t exactly lighting the world on fire either. Maybe with some fresh legs, the Nets can get a better version of Dragic. The version that showed up in the 2020 bubble with Miami would be a boon and the type of addition who can tip the scales in a tight series. His All-Star season was only four years ago, and the Nets have had decent success adding older veterans that looked like they might be done.

Dragic is a smart veteran that knows how to play, and if he can regain a little more mobility like he was showing a few years ago, then he could end up being a decent pick up for the Nets. 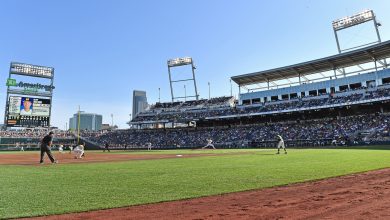 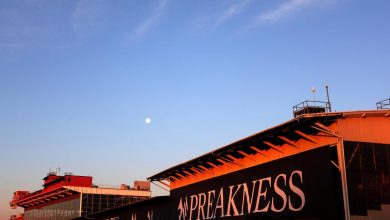 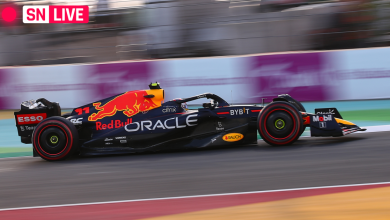