Will Smith has been banned from attending the Oscars or any of its related events for 10 years as punishment for slapping comedian and host Chris Rock during the 94th annual Academy Awards ceremony on Sunday, March 27.

The Academy of Motion Picture Arts and Sciences announced their decision on Friday, April 8, after moving up Smith’s disciplinary hearing from its initial date of April 18 due to the “King Richard” actor’s resignation as a voting member of the Academy. The Board of Governors noted Smith’s resignation took suspension or expulsion off the table as a form of discipline.

“The Board has decided, for a period of 10 years from April 8, 2022, Mr. Smith shall not be permitted to attend any Academy events or programs, in person or virtually, including but not limited to the Academy Awards,” the statement said.

“The 94th Oscars were meant to be a celebration of the many individuals in our community who did incredible work this past year; however, those moments were overshadowed by the unacceptable and harmful behavior we saw Mr. Smith exhibit on stage,” the statement continued.

It was signed by Academy President David Rubin and Chief Executive Dawn Hudson. The Academy also apologized for not giving an adequate response the night of the incident.

“During our telecast, we did not adequately address the situation in the room,” the statement added. “For this, we are sorry. This was an opportunity for us to set an example for our guests, viewers and our Academy family around the world, and we fell short — unprepared for the unprecedented.”

The Academy also expressed their “deep gratitude” to Rock “for maintaining his composure under extraordinary circumstances,” as well as the award show’s hosts, nominees, presenters and winners “for their poise and grace during our telecast.”

Smith, who won’t be stripped of his Best Actor Oscar and will still be eligible for future nominations, released a concise statement in response to his ban.

“I accept and respect the Academy’s decision,” Smith said, echoing his prior sentiments – both  when he apologized in an Instagram post the day after the show and when he noted he would “fully accept any and all consequences.”

Rock still hasn’t directly addressed the incident publicly, except for noting during one of his stand-up shows that he was “still kind of processing what happened.”

Here are some reactions to Will Smith’s Oscar ban from Twitter:

PHOTO: Will Smith, right, hits presenter Chris Rock on stage while presenting the award for best documentary feature at the Oscars on March 27, 2022, at the Dolby Theatre in Los Angeles. (AP Photo/Chris Pizzello)

The Pandemic's Ripple Effects on Health Have Begun. What Can We Do Now? 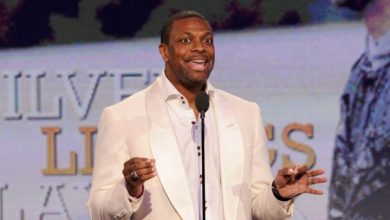 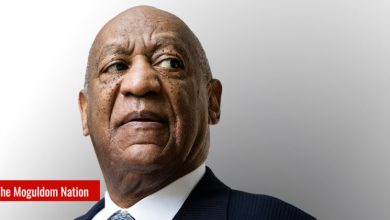 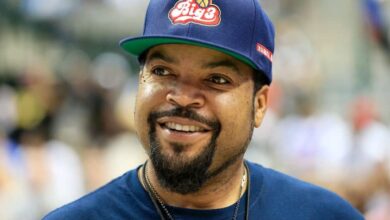 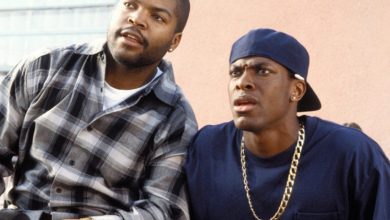