Crypto staking could become a $40 billion industry by 2025, due in large part to changes to the ethereum network and an upcoming merge that will massively expand the size of the more energy-efficient proof-of-stake ecosystem and provide more opportunities to earn, JPMorgan said in a note last week.

As the ethereum blockchain goes through a major overhaul known as ethereum 2.0, the way the network is secured and coins are created is moving from a proof-of-work system to a proof-of-stake system.

Tesla CEO Elon Musk did a U-turn and changed his mind about allowing bitcoin to be used as payment for his electric vehicles over the massive amount of electricity required by proof of work, and the accompanying environmental impact.

In proof-of-stake, users buy and “stake” ether coins they are holding as a form of down payment to become an active validating node for the network. By holding these coins, buyers become an important piece of the network’s security infrastructure and are compensated for doing so. In return, they get the right to validate transactions on the network and earn more tokens.

Ether holders have staked more than $14 billion worth of cryptocurrency on the ethereum 2.0 network. That equates to more than 6.1 million ether, up from 5.3 million a month earlier, Business Insider reported. The total value of staked ether was about $14.12 billion on Tuesday, according to data from Etherscan.

JPMorgan analyst Ken Worthington and Samantha Trent published a long note on staking to identify where the biggest growth opportunities are in crypto for companies such as Coinbase. They concluded that as bitcoin and ethereum grow more popular, staking will become a more popular revenue source for institutional and retail investors. They estimate that staking, now a $9 billion business, “will grow to $20 billion following the Ethereum merge, and could get to $40 billion by 2025 should proof-of-stake grow to the dominant protocol.” If that happens, Coinbase is expected to get a $500 million staking revenue run rate. JPMorgan estimates that staking will be a $200 million revenue opportunity for Coinbase in 2022, up from $10.4 million in 2020.

Staking income is offered in the form of interest paid to the holder, according to Capital.com. Rates vary from one network to the other depending on supply and demand and other factors.

As the number of proof-of-stake-based networks continues to grow, new alternatives to stake crypto have emerged including group staking or staking pools, staking providers, and cold staking. This gives retail investors who hold a small number of tokens access to staking.

Ethereum users are almost always required to stake 32 ether before they can become validators on the network and earn coins. There were likely more than 190,000 validators as of Monday, according to Business Insider.

There are risks of staking crypto, Capital.com reported. Interest rates can go from 6 percent per year offered by networks such as ethereum (ETH) and Cardano (ADA) to as much as 100 percent offered by smaller networks such as PancakeSwap (CAKE) and Kava (KAVA). However, a cybersecurity breach could result in losing tokens held within a certain exchange or online wallet. Some crypto investors have resorted to cold staking — storing tokens on hardware such as a hard drive — to counter that.

Another risk is a price crash during the staking period. Since staking works by locking up your coins, you can’t liquidate your holdings if the market goes sideways and will be exposed to the risk of losing part of your principal without being able to trim those losses by selling coins.

'We Blew the Door Off the Hinges' 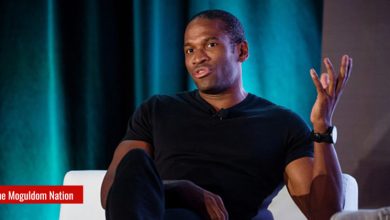 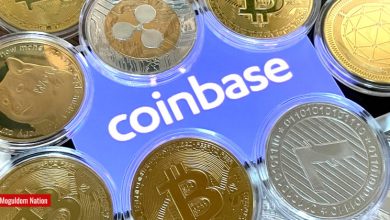 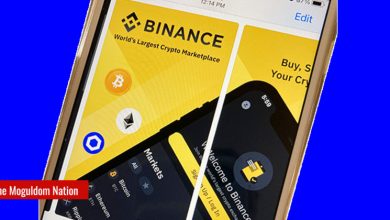