After the video drew in over 183,000 views in just one night, a lot of users on the TikTok app had input on De’Chabert’s claims. Some even suggested that she might be overreacting to the situation.

“What I will say is I’m so happy for the other Black women in this field who have gotten callbacks, jobs, etc.,” she said in a follow-up video addressing those who responded saying they managed to successfully land positions at the airline — despite their race.

Reply to @heyitsiyanaaa y’all acting stupid in the comments. First/last time I’m speaking on these comments

De’Chabert further expressed that just because others did not encounter a similar experience, it does not mean that her claims should be overshadowed or immediately cast to the side. 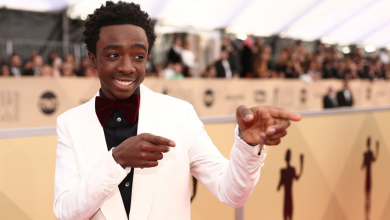 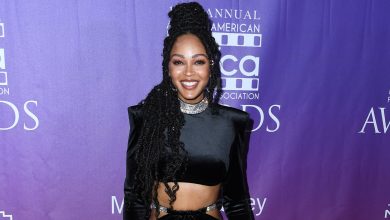 After ‘Having A Uterine Cancer Scare,’ Meagan Good Has Made It One Of Her Missions To Raise Awareness 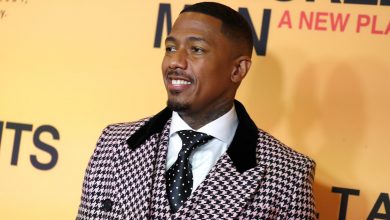 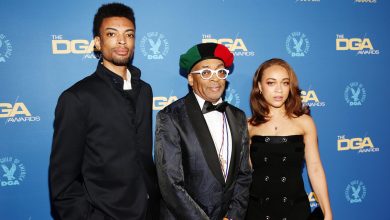