Actor Wood Harris breaks down the lessons he learned from Tupac the actor, during a sit down with NBA legend Jalen Rose!

Tupac’s wisdom lives on, over 25 years after his untimely demise. Don’t believe that? Well, stories continue to pop up about the “Me Against The World” rapper and the many lessons he shared with others during his short life.

Actor Wood Harris had a story about meeting ‘Pac in the 90s and shared what that was like with Jalen Rose on his Renaissance Man podcast.

The two had starred in the hood classic, Above the Rim, together and got close during the filming.

By the time they met, Pac had a nice acting resume established, by starring in classics like “Juice” and “Poetic Justice,” opposite Janet Jackson.

Harris shared, “I met Tupac, I didn’t meet the superstar dude. I met the young actor, rapper. We would sit around and rap. He was very intelligent and very smart … He brought John Singleton on set, they’d made ‘Poetic Justice.’”

He told Rose that Pac helped him understand himself as an actor.

“I understood some things about filmmaking from my first film because of him. For instance, he realized how much power he had on the set and he didn’t relinquish it just for any old reason. And I’m kind of like that, like so when I’m on the set, you know, I just really stick to myself. I’m in the trailer,” Harris said. “I kind of pick that up from movie No. 1. And I think those habits were good for me. Because I watched Tupac use his power. You know, my interpretation is to do it the way I did it.”

He continued to reveal more gems he learned from Pac. Being a sex symbol requires attention to his fans.

“Outside his trailer every morning when you get there he’d have fans, he’d have women lined up outside the trailer. It was crazy,” Harris revealed.

Tupac Shakur was shot on September 7, 1996 in Las Vegas. He ultimately died on September 13, 1996. 25 years later, and people are still learning from the icon.

To hear the entire interview that mentions Denzel Washington, his many roles in movies and so much more, listen below:

What Helps Your Heart More, Losing Fat or Gaining Muscle? 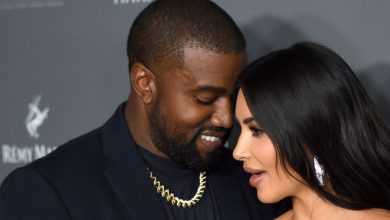 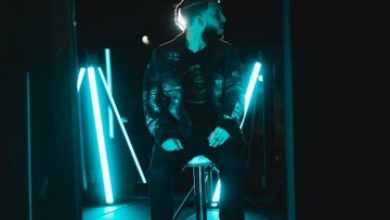 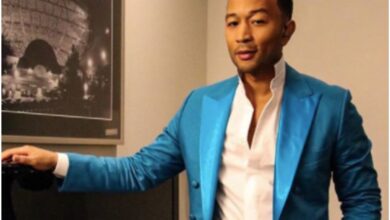 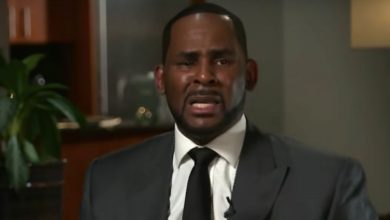 R. Kelly Trial Addresses His Marriage to Aaliyah, Prosecutors Say They Have Proof She Thought She Was Pregnant