Ye has claimed that his former mother-in-law Kris Jenner is trying to turn his daughter Chicago “into a problem.”

In a clip from his “Drink Champs” interview, which has been shared on TikTok, the Donda rapper spoke about his worries for his four-year-old daughter Chicago, whom he shares with his ex-wife Kim Kardashian.

In the video, the rapper blamed streaming service Hulu, which broadcasts “The Kardashians” reality show, and Kim’s mother Kris for Chicago’s potential difficulties.

He added that he was expressing his concern “as a father.”

During one of his many Instagram rants in September, Ye took aim at Kris by calling her out for supporting her daughters Kim and Kylie Jenner posing for Playboy magazine in 2007 and 2019, respectively.

“Don’t let Kris make you do playboy like she made (Kylie) and Kim do,” he wrote beside a photo of Victoria Villarroel, Kylie’s former assistant. “Hollywood is a giant brothel Pornography destroyed my family I deal with the addiction instagram promotes it Not gonna let it happen to (his daughters) Northy and Chicago.”

Kim responded by texting Ye a message from Kris, which reads, “Tell him to please stop mentioning my name. I’m almost 67 years old and I don’t always feel great and this stresses me to no end.”

In the “Drink Champs” interview, the hip-hop star incorrectly claimed that George Floyd, the victim of police brutality, died as a result of the synthetic opioid fentanyl and alleged that “Jewish media” blocked him after his antisemitic rant on social media.

The episode has been removed from YouTube and Revolt TV and interviewer N.O.R.E. has apologized for giving Ye the platform for his controversial opinions.

Breastfeeding May Lower A Child’s Odds For Asthma 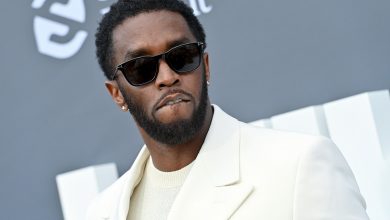 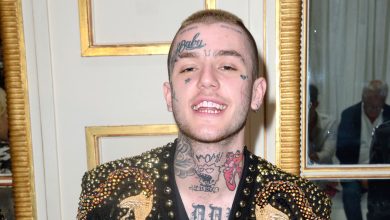 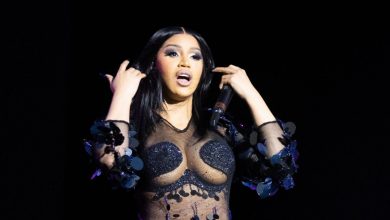 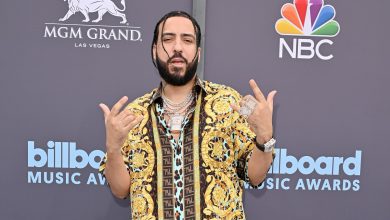